Carbon taxes poorly designed in all 14 high-income countries with such taxes, including Canada 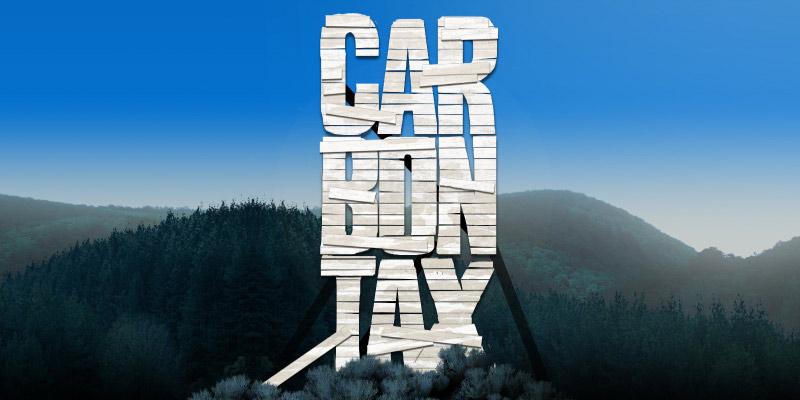 Carbon Pricing in High-Income OECD Countries is a new study that finds of the 14 countries in the OECD that have implemented a carbon tax, all have failed with respect to key design aspects of a well-functioning carbon tax, such as using carbon tax revenue to reduce more economically harmful taxes like personal income taxes, removing other emission-related regulations, and ending government subsidies to alternative energy sources. 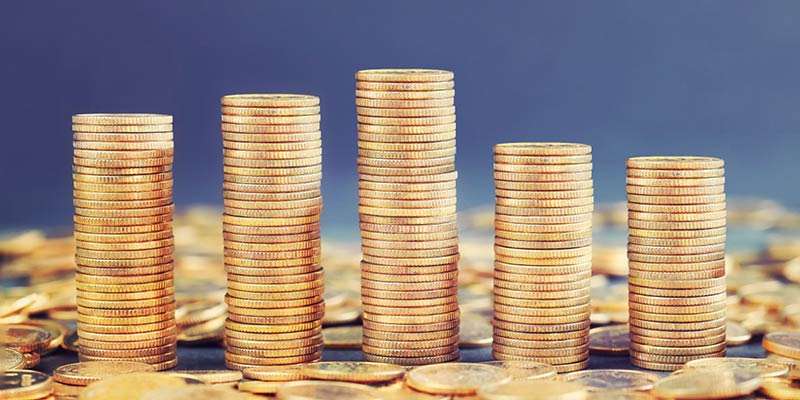 Does Canada Need a Wealth Tax? is a new study that finds not only will implementing a wealth tax reduce Canada’s economic growth and recovery post-COVID, but that it is unnecessary as the wealth inequality gap is shrinking in Canada. A wealth tax in Canada would constrain economic growth by discouraging savings and investment, especially when wealth taxes are layered on top of existing taxes. 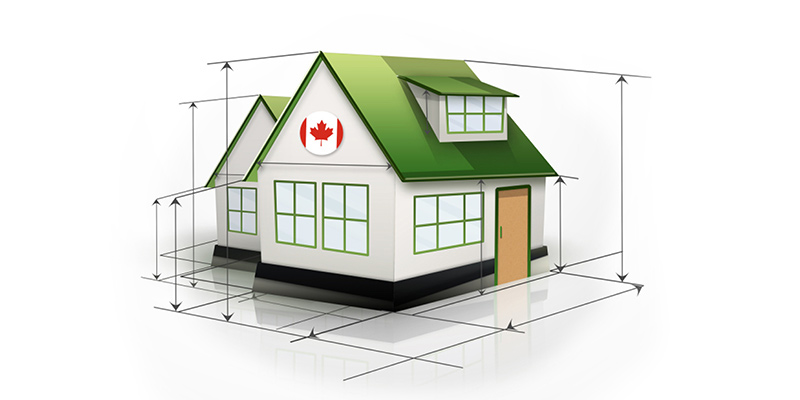 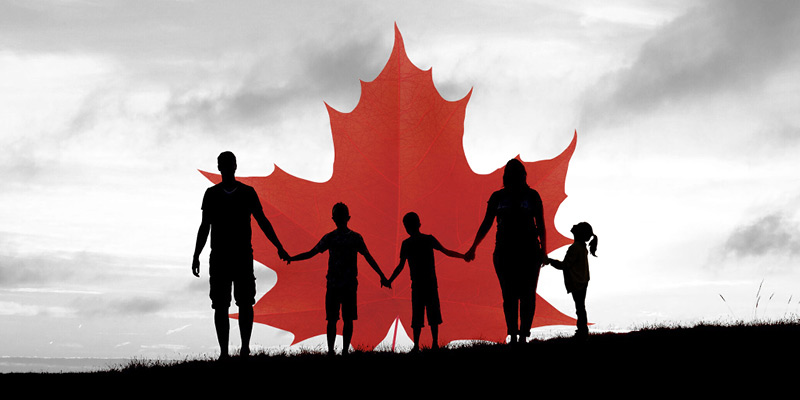 Municipal government spending up 51% across Canada over the last decade 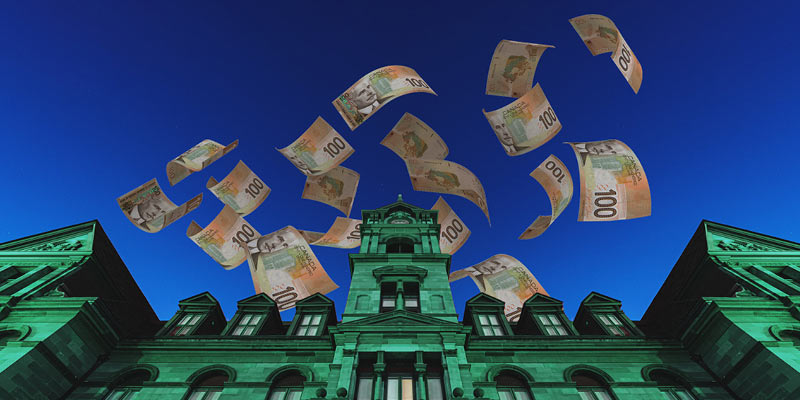 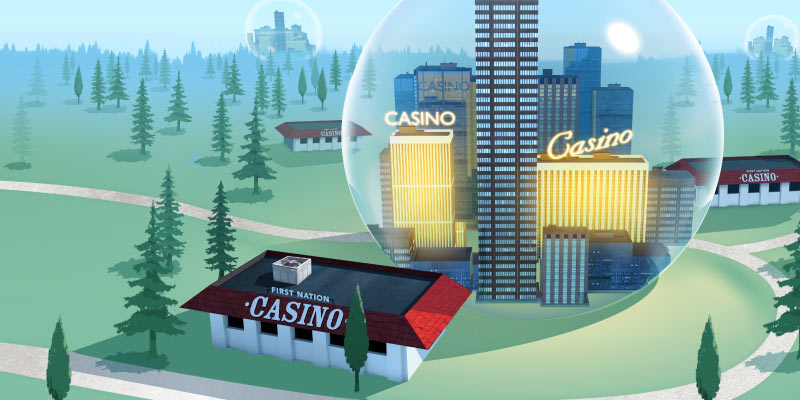 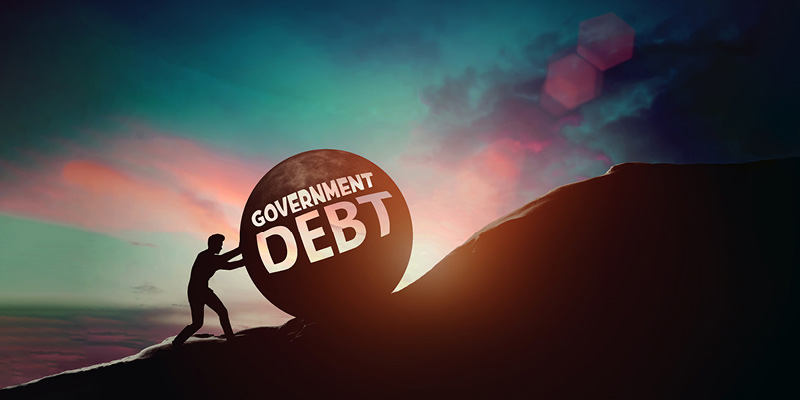 Canada's Aging Population and Long-Term Projections for Federal Finances finds that the federal government is not on track to balance the budget anytime over the next 30 years as a result of Canada’s aging population and Ottawa’s historically high spending pre-COVID.

Guaranteed Annual Income could cost between $131.9 billion and $464.5 billion a year 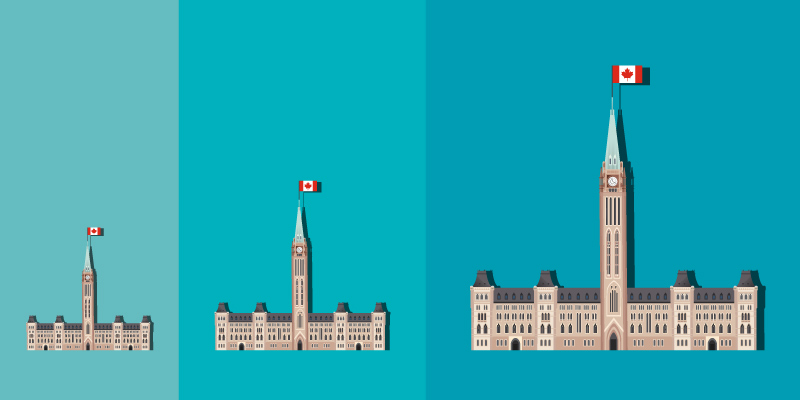 How Much Could A Guaranteed Annual Income Cost? finds that if the federal government introduces a Guaranteed Annual Income program, it could cost taxpayers between $131.9 billion and $464.5 billion a year. This study estimates the potential costs of four different potential GAI programs including different options for reducing program costs by “phasing out’ the benefit as an individual’s income rises.

Provincewide testing key to improvement in B.C. schools
Peter Cowley
Appeared in the Victoria Times Colonist, October 16, 2020
Those responsible for the delivery of education must be dedicated to continuous improvement.
Plastics ban one more blow to Alberta’s energy sector
Tegan Hill, Elmira Aliakbari
Investment in Canada’s oil and gas sector has declined by 35 per cent.
Our aging population—a serious problem for Canada
Jake Fuss
The share of the population over 65 is projected to grow from about 18 per cent to nearly 26 per cent.
Massive surgery backlog latest symptom of Ontario’s health-care problem
Mackenzie Moir, Alex Whalen
Appeared in the Ottawa Sun, October 15, 2020
Provinces continue to discourage the development of a parallel private health-care sector—in stark contrast to other countries.
China’s attack on Hong Kong’s freedom must be fully exposed
Fred McMahon
Appeared in the Calgary Sun, October 14, 2020
Hong Kong’s score in our report will surely decline due to increased aggression from China.
New Brunswick must improve investment climate during COVID recovery
Alex Whalen, Steven Globerman
Appeared in the New Brunswick Telegraph-Journal, October 14, 2020
The province's non-residential investment declined by -0.1 per cent annually.
Trudeau government’s plastic ban all pain, little gain
Robert P. Murphy
Appeared in the Toronto Sun, October 14, 2020
Canada’s ban will have virtually no impact on plastic waste in the ocean.
Trudeau government deals another blow to Newfoundland and Labrador
Alex Whalen, Elmira Aliakbari
Appeared in National Newswatch, October 8, 2020
Ottawa expects firms to commit to things they can’t possibly predict.
Government wages and employee numbers drive municipal spending across Canada
Livio Di Matteo
Appeared in the Ottawa Sun, October 7, 2020
Property taxes alone account for 48 per cent of revenues.
If carbon taxes work, why all the new regulations?
Ross McKitrick
Appeared in the National Post, October 7, 2020
Revenue-neutrality for governments will require other taxes to go up, not down.
Ottawa reducing value of money and spending billions
Fred McMahon
Appeared in the Edmonton Sun, October 7, 2020
Inflation peaked at 14 per cent in Canada and the U.S.
Spend first, ask questions later—not sustainable fiscal policy
Livio Di Matteo
Running upwards of a $400 billion deficit for the duration of the pandemic is fiscally irresponsible.
Nova Scotia most government-dominated province in Canada
Alex Whalen, Steven Globerman
Appeared in the Bluenose Bulletin, October 1, 2020
Government accounted for 61.6 per cent of all economic activity in the province.
Trudeau climate plan more fairy tale than science
Robert P. Murphy
Appeared in the Calgary Sun, September 30, 2020
According to Ottawa's new rules, energy and transportation projects must show “net-zero” emissions by 2050.
Bounty of modern life was not available to many 60 short years ago
Steven Horwitz
The washing machine was especially important in freeing up women’s time.
Trudeau government plans to make Canada less attractive to top talent
Steven Globerman, Alex Whalen
Appeared in the Toronto Sun, September 30, 2020
Canada accepts about 300,000 immigrants per year.
Government should allow First Nations to freely compete in gaming industry
Tom Flanagan
Appeared in the Globe and Mail, September 29, 2020
Casino revenues from remote locations are not large enough to be economically transformative.