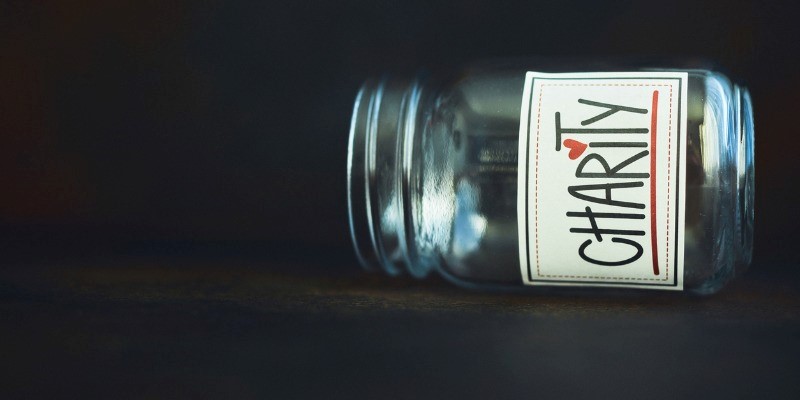 Corporate Philanthropy: Stay in Your Lane, the latest installment from the Fraser Institute’s essay series on the ESG movement, finds that corporate charitable giving—driven by ESG—could produce more harm than good when it comes to overall charitable donations. 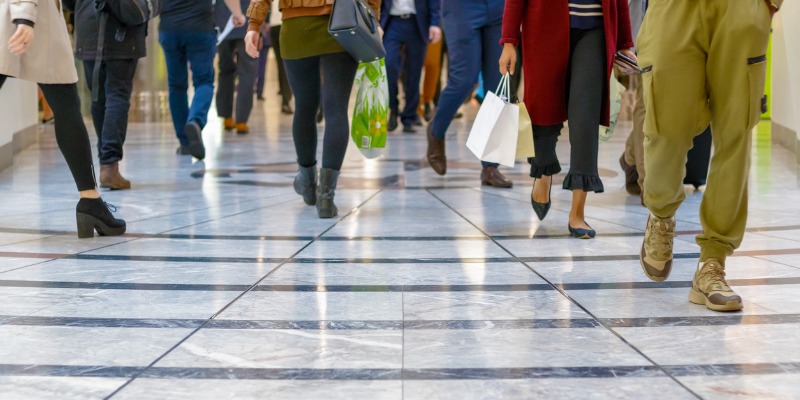 Market Forces Already Address ESG and “Stakeholder Capitalism” Concerns is a new essay in the Institute’s ongoing series on ESG investing that spotlights how competitive forces including contracts negotiated among a firm’s stakeholders and consumer preferences work better to address the issues raised by proponents of stakeholder capitalism and ESG than top-down government regulations. 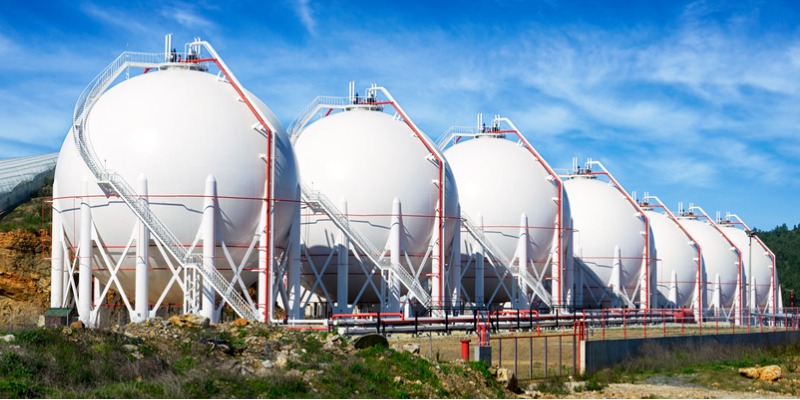 The Fallacies Undermining Energy Security is a new essay in the Institute’s series on ESG (environmental, social and governance) investing that highlights how important it is for Canada and the world to increase the supply of oil and gas, but how doing so is currently hampered by unrealistic government climate policies and regulations. 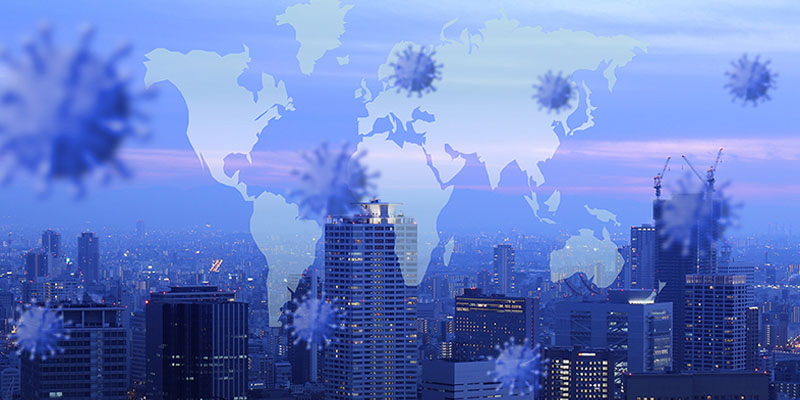 COVID-19: The Risk in Perspective finds that humanity’s experience with COVID-19 has proven once again that human beings are not particularly adept at perceiving, understanding and rationally acting upon issues involving risk. 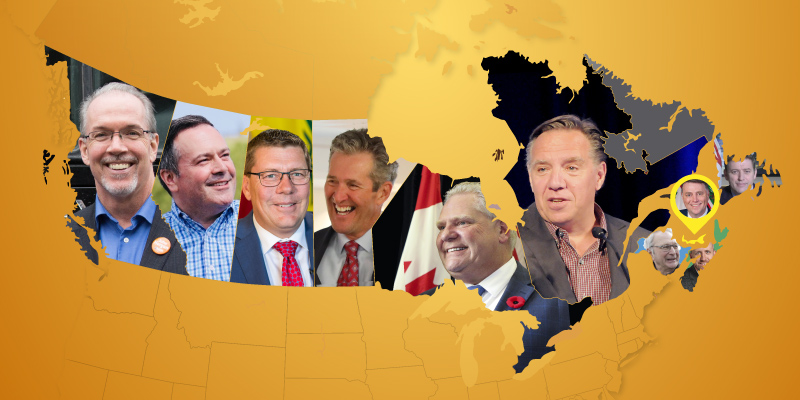 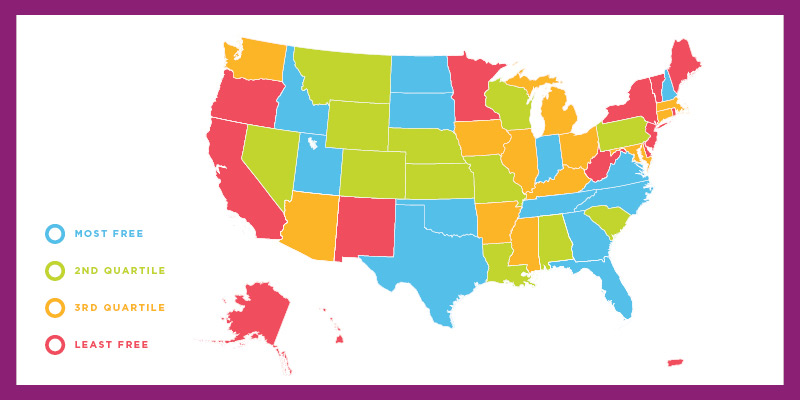 According to this year’s Economic Freedom of North America report, which measures government spending, taxation and labour market restrictions, every Canadian province now ranks in the bottom half of jurisdictions in our annual rankings of economic freedom.

Of 30 countries with universal health care, Canada among highest spenders, but ranks near the bottom for number of doctors, hospital beds, MRIs and has the longest wait times 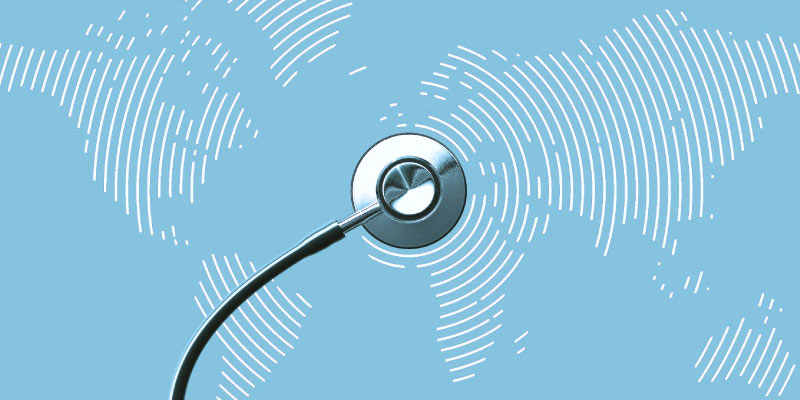 Comparing Performance of Universal Health Care Countries, 2022 is a new study that compares the performance of Canada’s health-care system to its international peers. The data shows that despite Canada being among the most expensive universal-access health-care systems in the OECD, the country has some of the lowest numbers of doctors, hospital beds, medical technologies, and longest wait times. 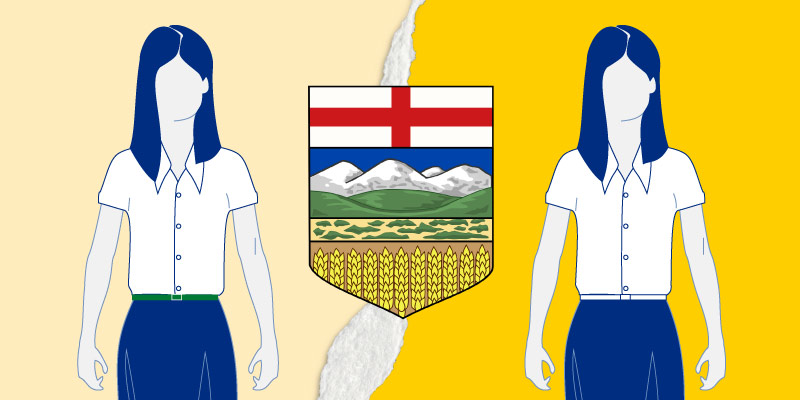 Comparing Government and Private Sector Compensation in Alberta, 2021 is a new study that finds even after adjusting for differences such as age, gender, education, tenure, type of work, industry, and occupation, government employees are still paid 5.6 per cent higher wages on average in Alberta compared to their private sector counterparts, in addition to many non-wage benefits such as Registered Pension Plans, personal leave, and early retirement.