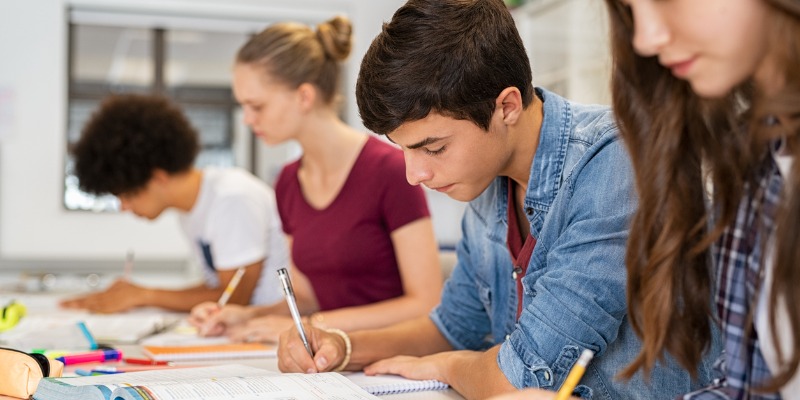 As Alberta emerges from the pandemic, parents across the province are eager for a return to normalcy in Alberta schools. Perhaps now more than ever, parents and educators must accurately understand the proficiency of students and the education system overall. This is why standardized testing is so important.

Unfortunately, standardized testing is on the decline in Alberta.

The second concerning trend is that standardized tests are not given the same value as in the past. For example, the diploma exams written by Grade 12 students in Alberta used to be worth 50 per cent of a student’s final grade in that course. However, in 2015 the Alberta government changed the value of these exams to only 30 per cent of the final grade.

To make matters worse, this school year, diploma exams are worth only 10 per cent of the final mark, which dramatically reduces the importance of exams. While this change is supposed to be temporary due to the pandemic, teacher unions and other opponents of standardized testing will likely put significant pressure on the Kenney government to keep the value of these exams as low as possible.

Clearly, the Kenney government should place a stronger emphasis on standardized testing. For starters, it could follow through on its 2019 promise to reinstate the Grade 3 exams, change the value of Grade 12 diploma exams back to 50 per cent, and ensure that the Grades 3, 6 and 9 exams adequately measure subject-specific content knowledge.

If Alberta students are going to compete successfully against students from across the country and around the world, they must obviously be well-educated. This means ensuring that standardized testing is regularly used in Alberta schools.