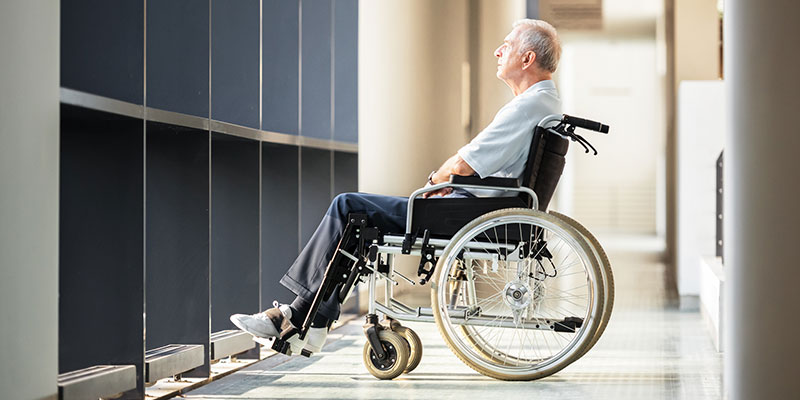 However, one crucial policy option was not discussed at length—the potential devolvement of health-care decision-making powers to the provinces, with the federal government permitting each province maximum flexibility within a portable and universal system, to provide and regulate health-care provision as provinces see fit. This reform would increase provincial autonomy of health care and unleash a wave of innovation and experimentation within our universal system.

However, federal CHT funding comes with strings, linked with provincial compliance to regulations in the Canada Health Act (CHA). Provinces that violate these regulations can lose money from Ottawa. Alberta, for instance, received $4.7 billion in CHT transfers in 2019/20, representing approximately 21 per cent of provincial spending on health care. Put differently, these regulations prevent Alberta and other provinces from innovating and adopting policies used by the world’s best-performing universal health-care systems due to threat of financial penalty.

Canada ranks second in health-care spending (age-adjusted, as a share of the economy) among 28 high-income OECD countries with universal health care. But despite our high levels of spending, Canada’s health-care system performs relatively poorly. Canada ranks near the bottom for the number of doctors (26th out of 28) and hospital beds (ranking 25th out of 26), on an age-adjusted basis.

Unfortunately, Alberta generally faces longer wait times than the rest of Canada. In 2019, Albertans faced a median wait time of 28 weeks for treatment (after a referral from a family doctor) compared to a national average of 20.9 weeks—despite having one of the highest per-person health-care costs in the country.

But a solution exists, based partly on Canada’s past experience with welfare reform.

The costs of delivering social assistance were rising in 1994, as nearly 11 per cent of Canadians relied on welfare. The federal government decided to reduce federal transfers to the provinces for social services while eliminating most strings attached to federal funding, opening up a range of policy options for the provinces. This increased autonomy and flexibility empowered provinces to innovate and experiment. Some common reforms occurred (for example, eligibility rules were tightened in almost every province).

As a result, government spending declined, dependency rates fell and a significant proportion of those reliant on social assistance re-entered the workforce. In fact, the percentage of the population relying on social assistance declined from 10.7 per cent in 1994 to 4.9 per cent in 2008. Ottawa’s changes improved the effectiveness and efficiency of federal transfers while increasing autonomy for the provinces.

Welfare reform in the 1990s provides a starting point for reforming health care today. The federal government should reduce the health transfer to provinces and lower personal income tax rates, while amending specific provisions of the CHA that prevent provinces from introducing reforms observed in high-performing universal health-care countries such as Switzerland, the Netherlands, Germany and Australia. In doing so, Ottawa can begin addressing the fiscal challenges it faces and enable provinces such as Alberta to innovate and improve their health-care systems while retaining universality.

Simply put, enhancing provincial autonomy of health care in Alberta and other provinces is a long overdue policy reform that delivers a win-win solution for multiple levels of government.