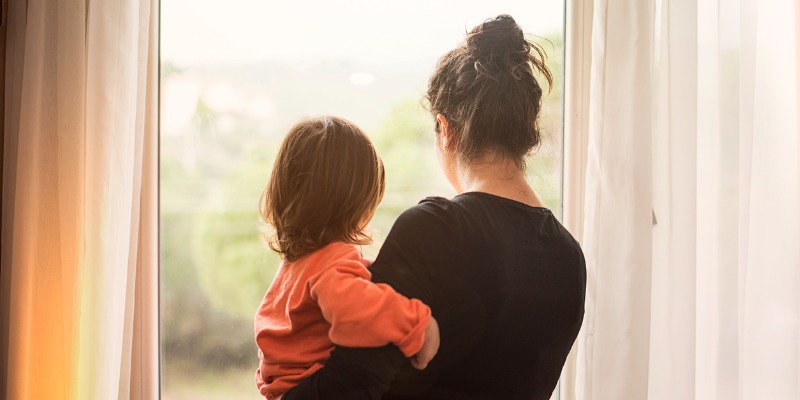 The Alberta government recently announced a partnership with the Enoch Cree Nation to deliver 3,000 publicly-funded orthopedic surgeries (such as hip and knee replacements) annually in a new private surgical facility.

This use of so-called private “chartered surgical facilities” is part of a broader effort to reduce health-care wait times in the province. Given that official estimates suggest about 23,000 Albertans are waiting for orthopedic procedures (including roughly 7,500 knee replacements), this additional capacity will provide some welcome relief but will not be enough to permanently clear the backlog.

To be clear, Alberta’s struggle with wait times is neither confined to this area of treatment nor solely the result of the pandemic. For example, the Fraser Institute’s annual survey of physicians reported a median wait of 32.1 weeks in Alberta between seeing a general practitioner and receiving treatment across 12 specialties (including orthopedic surgery) in 2021, the most recent year data is available. The same survey reported a median wait time of 28 weeks in 2019—before the pandemic started. Clearly, the pandemic exacerbated, but is not the primary cause, of the province’s wait time woes.

But Alberta is moving in the right direction. Third-party private clinics (like Alberta’s charter facilities) have been proven to help reduce wait times. Last decade, Saskatchewan used private clinics as part of a comprehensive initiative that included pooling of patient referral to address that province’s long wait times, which fell from 26.5 weeks in 2010 (the longest outside Atlantic Canada) to 14.2 weeks by 2014 (second-shortest in the country) in the initiative’s final year.

Not only did Saskstwchwan reduce wait times during this four-year period, the contracted private clinics provided services at 26 per cent lower cost per procedure compared to their public counterparts. The Alberta government is hoping for a similar 20 per cent cost saving (per procedure) with its new initiatives.

But there’s another lesson to be learned. Unfortunately, in the years following the conclusion of Saskatchewan’s initiative, wait times in that province crept back up, although they remain marginally lower than in Alberta.

The reason? Public-private partnerships of this sort are only one piece of a much larger slate of reforms necessary to align Canada with more successful international peers. In addition to more fully embracing the private sector, universal health-care countries such as Australia, Switzerland, the Netherlands and Germany also expect patients to share the cost of treatment to temper demand and financially incentivize people to seek care in more appropriate venues. These countries also fund their hospitals according to activity so money follows the patients and hospitals receive funding according to the services they deliver.

By contrast, Canada and its provinces are among the minority of universal health-care systems that require no direct payments for care, however small, and (with the pending exception of Quebec and some experimentation in Ontario and British Columbia) follow the archaic practise of “global budgeting” for hospitals.

The good news is that the Alberta government is taking important steps towards health-care reform in the province. Hopefully, these initiatives—including with the Enoch Cree Nation—will prove their worth and encourage future governments to take the additional necessary albeit challenging steps towards more fundamental reform for patients in Alberta.