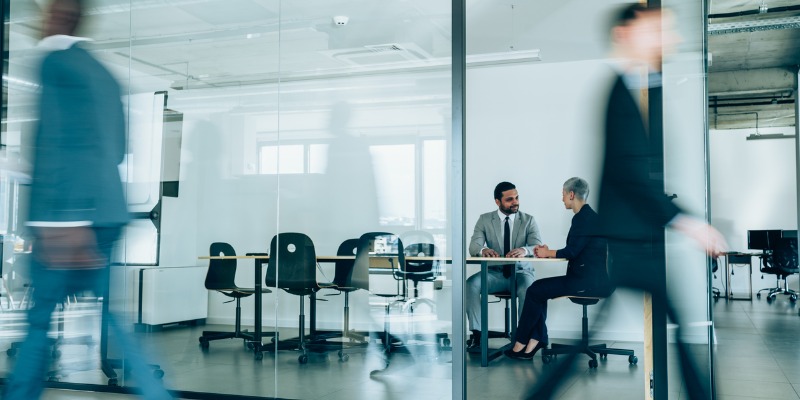 In an effort to address what Premier John Horgan has called “one of the largest gender pay gaps in Canada,” the British Columbia government may soon require private companies to include compensation information—including starting salaries and other employer-provided benefits—in their job listings in B.C. Several U.S. states have already implemented such a requirement and political momentum seems to be building to enact similar rules in other Canadian provinces.

The putative rationale for this policy is that it will make the hiring process more equitable for all people, regardless of gender. However, the Horgan government has not provided any specific evidence to support this claim. In fact, in an inadvertent consequence, the policy may harm some of the most vulnerable workers, including new immigrants.

If there’s an argument in favour of the policy, it’s that specific groups of job-seekers have limited information about their market value in the workplace and employers can exploit this “information asymmetry” by paying the poorly-informed job applicants less than they’re worth (and less than more knowledgeable job applicants for the same positions).

This argument implies that new entrants to the labour market are especially vulnerable to such exploitation by prospective employers. By mandating that employers publicly commit to a specific compensation package, the policy will ensure all job applicants receive equitable treatment in the hiring process and that both sides will have the same amount of information about what employers are willing to pay for jobs they advertise. Hence, less well-informed job applicants (often equated with new immigrants and minority groups) will be on equal footing with better-informed job applicants.

However, there are two main problems with this argument.

One, it ignores competition among employers for employees with specific job skills. While employers might like to underpay their employees, they must collude to do so, and that outcome is both legally and practically precluded. In the absence of collusion, competition for employees, particularly in a period when the number of job openings exceeds the number of job applicants, will ensure that individual employers cannot take advantage of information asymmetries and still have the complement of employees they need.

Simply put, underpaid employees in one organization are hiring targets for other organizations. And, if anything, pay transparency could facilitate salary matching by some organizations, which, while not technically collusive behaviour, might constrain price competition for some employees at the margin.

A second problem is that employers, in many cases, have imperfect information about the productivity they can anticipate from new hires. If required to commit to a compensation package for any specific job posting, employers will logically commit to one that’s appropriate for the “average” applicant—that is, applicants whose backgrounds are most similar to those recently hired to fill similar positions. This will hurt job candidates who present more risk on paper because they don’t possess the experience and/or credentials of recent hires.

However, when employers and prospective employees can bargain over compensation and other job-related matters, these same workers are more likely to get job interviews and obtain entry-level job offers than in an employment landscape where employers must commit to offering the same compensation package to all job applicants.

In other words, for any job openings, employers are more likely to interview and hire candidates who are relatively inexperienced—or whose underlying skills and work ethic are less easily identifiable on paper—when employers have the financial flexibility to offer salary packages that account for the risk they must assume by employing such workers.

As is the case with many other government regulations designed to achieve specific social policy goals, any mandate to disclose compensation in job postings will have unintended outcomes and do more harm than good for the intended beneficiaries.