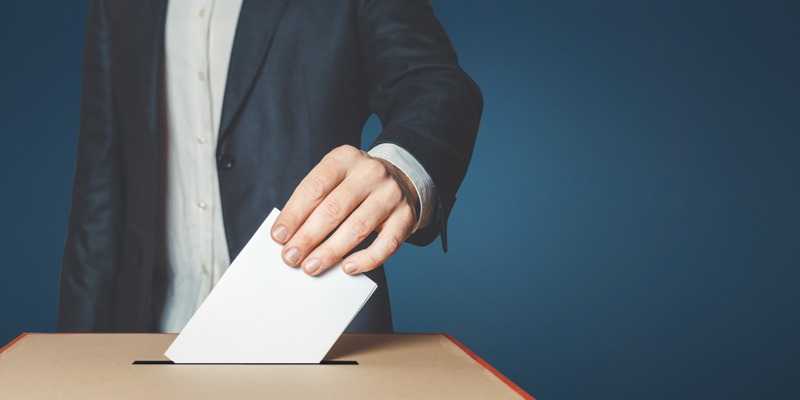 The Horgan government announced last month that it will introduce legislation to change the rules about how unions can be formed in British Columbia. Specifically, the government will resurrect a process known as “card check.” This move is unfair to workers, anti-democratic, and will hurt the province’s already struggling record of attracting investment.

In many provinces and throughout the United States, unions form through a secret ballot process where workers cast a private vote for or against joining a union.

The private nature of the vote is intended to protect against intimidation and undue influence from either side. The Horgan government’s proposed legislation will reinstitute card check, which eliminates the need for a secret ballot vote if more than 55 per cent of workers sign union cards.

Card check clearly violates basic democratic norms. Workers who do not support unionization can be subject to intimidation and harassment because their preference is publicly known. This is why virtually all elections in modern democracies are held by secret ballot, protecting individual privacy.

In fact, an expert panel convened by the Horgan government to advise the provincial labour minister on labour law reforms explicitly rejected card check. The majority of the panel supported retaining the secret ballot system, explaining it’s “the most consistent with democratic norms.”

Other commentary has recently described the card check system as “notoriously open to manipulation and abuse” and “stacking the deck in favour of unions.”

On the other hand, most unions favour card check, which is not surprising. British Columbia previously experimented with the practise and research showed that between 1978 and 1998 unionization rates were 19 percentage points lower under the current system, which uses secret ballots, compared to when card check was used. In other words, when employees had the choice of a private anonymous vote, their support for unionization was markedly lower than under card check.

B.C. is already an outlier on labour legislation. A comprehensive analysis of labour laws covering the Canadian provinces, federal government and the U.S. states, ranked B.C. fourth worst for labour laws. It is also one of only two jurisdictions in North America to prohibit temporary workers during strikes. Clearly, the province’s laws already tilt the balance in favour of unions at the expense of individual workers and employers.

Such slanted labour laws also put the province at a competitive disadvantage when trying to attract much-needed investment.

A recent analysis found that B.C. underperformed compared to other provinces in attracting business investment outside of the residential housing sector. Indeed, according to the most recent available data from Statistics Canada, B.C. ranked fifth among provinces in average non-housing business investment between 2015 and 2019 on a per-worker basis, after adjusting for inflation. Simply put, inhospitable labour laws are a part of the problem.

At a time when attracting investment is crucial, and in a province already suffering from uncompetitive labour laws, card check legislation amounts to a step backward for British Columbians. The Horgan government should reconsider this unfair and unbalanced legislation.