Appeared in the Vancouver Province, September 8, 2021 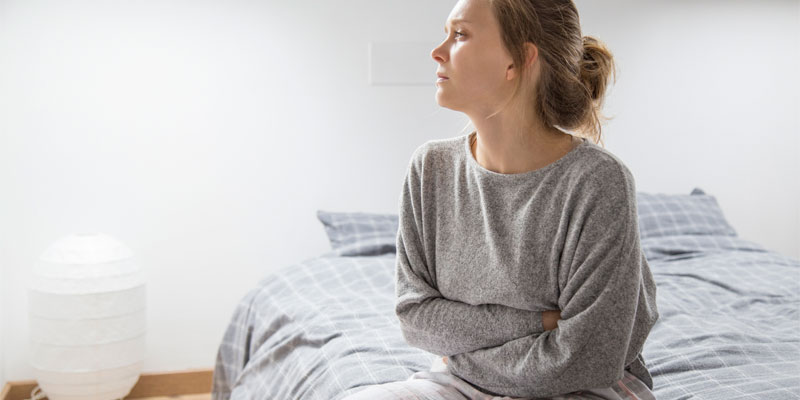 The Horgan government recently unveiled a new cutting-edge MRI machine at St. Paul’s Hospital in Vancouver. The product of an eight-year fundraising campaign, this “new frontier in imaging” is expected to make “great strides in cutting down wait lists,” according to Health Minister Adrian Dix. While this is good news for Vancouverites, over the long term this single purchase—financed largely by private donors—likely won’t fix the larger issue of timely access to diagnostic technology and medically necessary care that’s plagued the province’s health-care system for decades.

It’s important to underscore just how bad wait times for diagnostic technology currently are in B.C. In 2019—before the pandemic—British Columbians reportedly waited 12 weeks for an MRI. Although significantly shorter than previous wait times in the province (24 weeks in 2017, for example), this wait was still longer than the national average of 9.3 weeks. And the 6.5 week-wait for CT scans, another important diagnostic tool, was the second-longest in Canada.

So why the long waits?

Simply put, a dearth of machines. While B.C.’s inventory of MRI and CT scanners is close to the Canadian average (slightly more MRI units, slightly fewer CT scanners), that’s cold comfort as Canada on the whole has fewer machines per person compared to other high-income countries with universal health-care systems.

In 2018, for example, Canada ranked 21st out of 27 countries for CT scanners and 22nd out of 26 for MRI scanners per million population (after adjusting for age). Canada also had middling to poor results for diagnostic exams, ranking 13th of 25 for CT scans and 20th out of 25 for MRI exams per thousand population.

To make matters worse, data indicate that Canada’s existing inventory is remarkably old. For example, while COCIR, the non-profit representing the medical technology industry in Europe, suggests that 60 per cent of any inventory be under five years of age, only one-third of Canadian CT scanners (even less for MRIs) meet these criteria. And the number of CT scanners (32 per cent) and MRI machines (36 per cent) past their 10th birthday in Canada is more than three times the recommended guideline (10 per cent). In other words, our machines are old.

With these factors combined, long wait times for diagnostic technology should come as little surprise. This is all happening while Canada ranked as the second-highest spender on health care (as a share of the economy, after adjusting for age) among high-income universal health-care countries (2018).

Finally, these wait times aren’t benign. Long wait times for diagnostic scans can frustrate the ability to appropriately triage patients in a timely manner, while excessive waits can lead to poorer health outcomes for patients. There’s also an economic cost. A report by the Conference Board of Canada estimated that the direct impact of reduced employment due to excessive wait times for CT and MRI exams amounted to $1.78 billion in 2017. And that’s not including costs associated with caregivers or other health-care system costs incurred while waiting.

The involvement of philanthropy and charity remain long-standing traditions in Canadian health care, one’s that we should venerate. Unfortunately, the benefits of this tradition are overshadowed, and perhaps even washed away, by the chronic reality of having fewer (and in this case, poorer) resources, higher costs and longer wait times than our international peers. The potential consequences—inability to work and enjoy time with family and friends, unnecessary pain and suffering, and in the worst cases, death—are all too real for those unable to access care, despite the efforts of private citizens trying to make a difference.