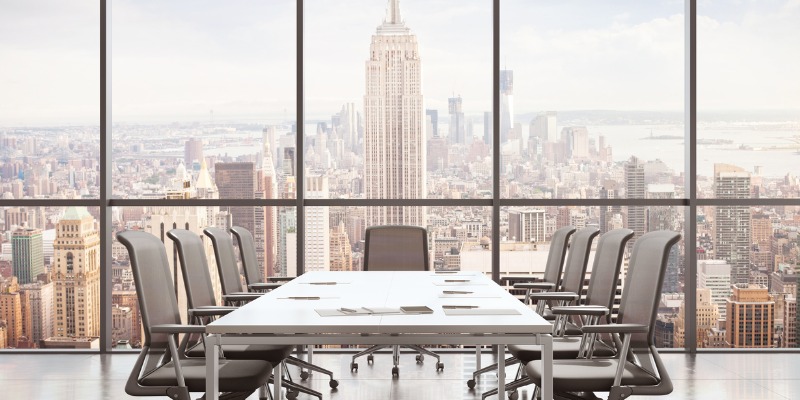 New York Governor Andrew Cuomo recently raised concerns about high-income New Yorkers fleeing to the suburbs and neighbouring states in part because of New York City’s high personal income taxes. But they won’t be coming to Canada; our income taxes are high compared to U.S. jurisdictions including New York, which puts us at a disadvantage when courting entrepreneurs, professionals and businessowners who drive innovation, investment and job creation.

The governor is right to be concerned. New York City rental vacancies have increased by 122 per cent since last year and the city now has more than 13,000 empty apartments. High personal income taxes are partly to blame.

Consider that the top combined personal income tax rate (federal and state) in New York state is 45.8 per cent (and 49.7 per cent in New York City). Wealthy New Yorkers are likely relocating to nearby states with lower rates including Connecticut (44.0 per cent), Maryland (42.8 per cent), Massachusetts (42.1 per cent), New Hampshire (42.0 per cent) and Pennsylvania (40.1 per cent). There’s already evidence of this. According to data from the United States Postal Service, more than 16,000 New Yorkers changed their addresses to Connecticut since March.

Again, the exodus from New York City is not surprising. A large body of research shows that skilled workers, entrepreneurs and businessowners consider income tax rates when choosing where to live, work, invest and create jobs.

And again, even though New York City is a high-tax jurisdiction in the U.S., it’s much more competitive than Canada. Over the last decade, tax hikes at the federal and provincial levels have increased the top combined (federal and provincial) personal income tax (PIT) rate in every province. The Trudeau government’s decision in 2015 to raise the income tax rate on entrepreneurs, professionals and businessowners from 29 per cent to 33 per cent dramatically damaged Canada’s ability to attract and retain these people.

Moreover, in 2019, out of 61 jurisdictions in Canada and the U.S. (provinces, states and Washington D.C.), nine Canadian provinces occupied the top 10 jurisdictions with the highest combined personal income tax rate. Put differently, 48 of the 51 U.S. jurisdictions have a lower top personal income tax rate than every single Canadian province. That includes New York state. Indeed, Canada’s top combined tax rates ranges from 54.0 per cent in Nova Scotia to 47.5 per cent in Saskatchewan. Remember, the top combined tax rate in New York is 45.8 per cent.

Canada’s top tax rates also often apply to lower levels of income than in the U.S. For example, the top federal rate in Canada in 2019 applied to income over C$210,371 compared to over C$673,663 for the U.S. top federal—that’s more than three times Canada’s top income threshold.

Finally, let’s take a closer look at New York City specifically, by comparing it to nearby Ontario.

The flight of entrepreneurs and professionals from New York City should serve as a warning for Canadian policymakers. Governments across the country would do well to reduce personal income tax rates to attract top talent and investment.