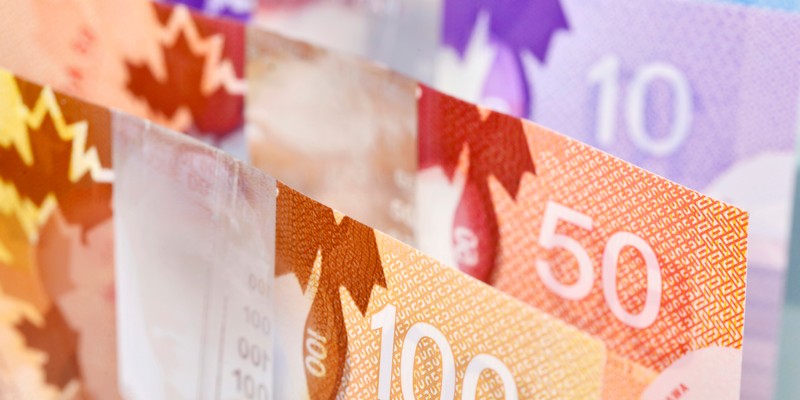 During an election campaign, voters must weigh the costs and benefits of the promises made by each political party. As such, voter decisions rely on the transparency—or lack thereof—of the parties. When it comes to government spending, there are legitimate concerns about how transparent the two front-running parties are being about the costs of their spending plans.

The governing Liberals have signalled they will introduce several new programs such as universal daycare and national pharmacare. These programs will cost billions and the government’s most recent budget indicated it intends to continue borrowing to pay for new spending. The federal deficit is estimated to exceed $150 billion this year, and the Liberals plan to add at least another $225 billion in gross debt over the following four years. Moreover, the Parliamentary Budget Officer’s (PBO) recent analysis indicated that Ottawa will not balance its budget until 2070, absent a change in policy.

Since coming to power in 2015, the Liberals have raised personal income taxes, and in concert with the nine participating provinces, raised the contribution rate for the Canada Pension Plan, resulting in higher taxes for most working Canadians. However, they’ve financed the bulk of new spending by borrowing, meaning they’ve deferred the taxes necessary to pay for this spending to the next generation of Canadians.

Moreover, there continues to be ambiguity about the possibility of higher taxes in the immediate future should the Liberals win the election. Questions remain about potential changes to capital gains, Tax Free Savings Accounts (TFSAs), RRSPs, principal residence exemptions, a new wealth tax and the indexation of personal income taxes.

It’s imperative that the Liberals provide a transparent plan for any tax increases or at least acknowledge they plan to continue financing current spending with additional debt (i.e. deferred taxes).

The Conservative tax and spending plan also lacks transparency. To a great extent, Tory policies mirror the policies of the Liberals by promising a decade of deficit-financed spending and no specific tax increases. Like the Liberals, the Conservatives have also not acknowledged that these commitments will simply defer tax increases to the future, sticking younger Canadians with the bill. And although the Tories promise to balance the budget by the end of the decade, they’ve offered little detail on how they’ll achieve this objective. Indeed, it appears both the Liberals and Conservatives have similar strategies—spend today and worry about paying for it later.

In contrast, the NDP has been the most transparent by clearly stating it would introduce a host of tax hikes. The NDP tax plan includes a temporary COVID-19 excess profit tax of 15 per cent for businesses, a capital gains tax increase, boosting the top personal income tax rate from 33 to 35 per cent, a new 1 per cent wealth tax, and raising the corporate tax rate from 15 to 18 per cent.

Before Canadians go to the polls, all parties should be open and transparent about the costs of their spending plans and how they intend to pay for them. Each party’s plan will impose significant costs on Canadians, either today or in the future, and Canadians deserve to know the extent of these costs before casting a ballot.