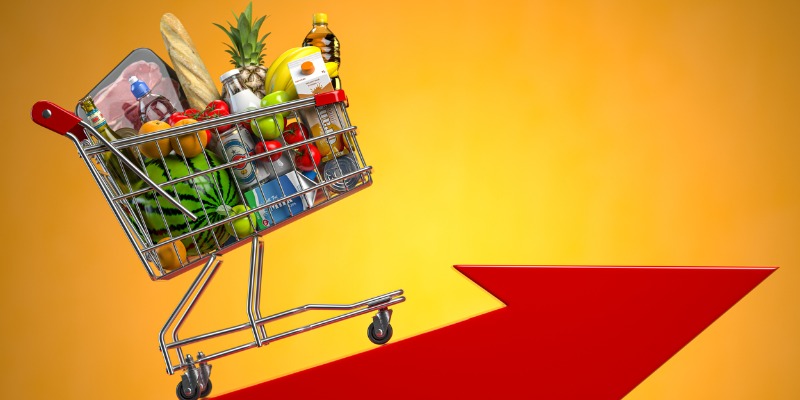 With prices soaring at the pumps and the checkout line, Canada’s inflation rate (measured by the Consumer Price Index) hit 5.1 per cent in January, the highest rate since 1991.

While the Bank of Canada raised its policy interest rate from 0.25 per cent to 0.50 per cent on March 2, the central bank may need to do much more to address current inflationary pressures. To some extent, central banks in Canada and other developed countries, after maintaining for months that emerging inflation primarily reflected transitory factors, have seemingly awakened to the unpleasant reality of a longer-run price stability problem. In fact, central banks may now face a perfect inflation storm.

On the demand side, a sharp increase in Canada’s money supply undoubtedly has contributed to the recent surge in inflation. Specifically, M2 increased by 28 per cent from December 2019 to December 2021 compared to 13.4 per cent from December 2017 to December 2019. Clearly, unless the growth rate of the money supply slows substantially, or the turnover of the money supply declines sharply, aggregate demand will continue to increase substantially. As inflationary pressures build, velocity is more likely to increase than decrease as households and businesses accelerate their purchasing in advance of anticipated higher prices.

In short, the various determinants of inflation point to serious continued danger ahead. Central bankers, including officials at the Bank of Canada, will have to navigate through an inflation storm like we haven’t seen in at least 40 years.