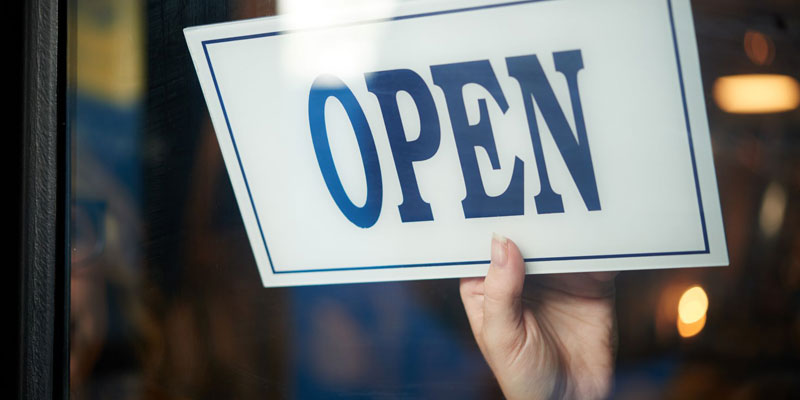 A key takeaway from the federal election is that Canadians want their governments to focus on COVID and getting life back to some semblance of normality, particularly our economic lives. A key component of any economic rebound is the need for business investment and the job creation that flows from it. Unfortunately, Canada was struggling before the pandemic to attract investment and entrepreneurs and there are no signs things are improving.

Total business investment, adjusted for inflation, declined (on average) by 0.2 per cent per year between 2016 and 2019, pre-COVID. Contrast that with an average growth rate of 5.5 per cent during the last Liberal prime minister to serve multiple terms, Jean Chrétien’s tenure (1993-2003).

The contrast in the economy’s performance between these two Liberal prime ministers is equally as stark when their approach to the economy is considered. Chrétien led a revolution that resulted in a new consensus across the country characterized by lower government spending, lower taxes, balanced budgets and declining government debt, and a lighter regulatory touch on business.

Fast forward to Prime Minister Trudeau and an equally revolutionary change was introduced characterized by large increases in both government spending and taxes, a return to permanent deficits and debt accumulation, and a much more activist interventionist approach to economic regulations.

Simply put, the approach of the Trudeau government since 2015 has not resulted in stronger economic growth, business investment or private-sector employment gains. Rather, economic growth, improvements in household income, business investment and private-sector job creation have all lagged relative to previous governments. And our current prime minister promises more of the same.

In reality, if we want to create more jobs so that workers have cheques to sign and deposit, we need more people to invest and start businesses. In other words, we must encourage or at least not discourage people from signing the front of the cheques, which means more business investment and entrepreneurship. This requires a fundamental change in economic policy, which unfortunately doesn’t appear to be on the horizon.