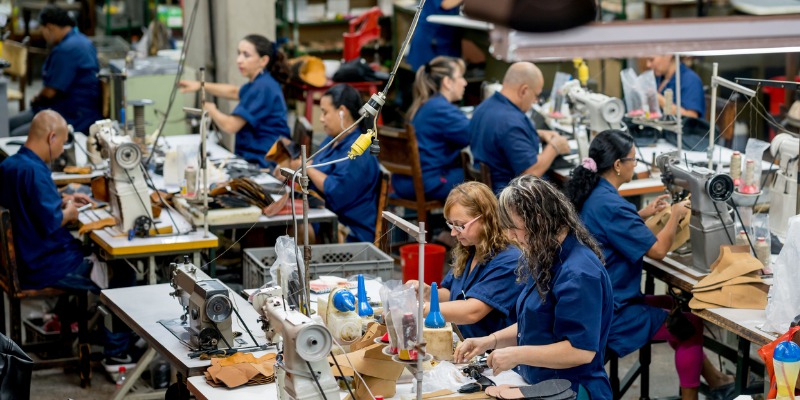 Last week, the G7 countries including Canada agreed to support a global minimum corporate tax rate of at least 15 per cent with the revenues shared globally among all participating countries, although the agreement still requires support from another 135 countries.

Supporters of the policy, including U.S. Treasury Secretary Janet Yellen, argue that a minimum international corporate tax rate will end the global “race to the bottom” whereby some countries (most notably Ireland) lower their domestic corporate tax rates, which allegedly obliges other countries to follow suit lest their own domestic companies relocate to lower-tax jurisdictions. This technical argument also typically includes the populist call for “rich” companies to pay their “fair share” of taxes.

Some large multinational companies including Amazon publicly support the proposal, arguing that a minimum international tax rate is preferable to a patchwork of national taxes (and the many disparate fees companies pay to tax lawyers and accountants), even if it means an overall increase in the tax rates paid by Amazon and other multinationals.

But it’s a bad idea. In fact, countries should not tax corporations at all.

Why? Because corporations don’t not bear the burden of taxation. Corporations are simply the legal governance structure for investors and workers to pool their money and skills to produce and distribute output. A corporate tax is therefore a tax on shareholders and workers. Specifically, the shareholder portion of the tax is the difference between their company’s before-tax profit and after-tax profit. Workers pay indirectly with lower wages than they would otherwise earn, as higher corporate taxes discourage capital investment and a lower capital-to-labour ratio means lower labour productivity and therefore lower worker compensation. In fact, the evidence suggests that workers pay more than half of any corporate tax.

This also means that any increased government revenue from the corporate tax is partially offset by lower revenues from the personal income tax as workers earn less money. And to the extent the corporate tax discourages innovation, entrepreneurship and investment in equipment and other infrastructure, the subsequent foregone productivity gains accentuate the tax’s negative effect on labour productivity and wage growth.

Of course, some will argue that Canada will benefit from the G7’s proposal given the popular view that a minimum international corporate tax rate will only affect American “Internet companies” such as Amazon, Facebook and Google. But in 2020, Canada’s outward foreign direct investment (that is, money invested by Canadians in countries other than Canada) was almost twice as large as our inward foreign direct investment, which suggests that Canadian companies might well experience higher net tax obligations under a more punitive international tax regime while the gains to the Canadian government from increasing the effective tax rate on foreign companies doing business in Canada will be modest by comparison.

While the precise impact of a minimum international corporate tax rate on tax revenue remains difficult to predict, it’s fair to say that higher corporate tax rates will slow productivity growth and lower living standards for many Canadian workers.