Canada should rethink its carbon-pricing policies 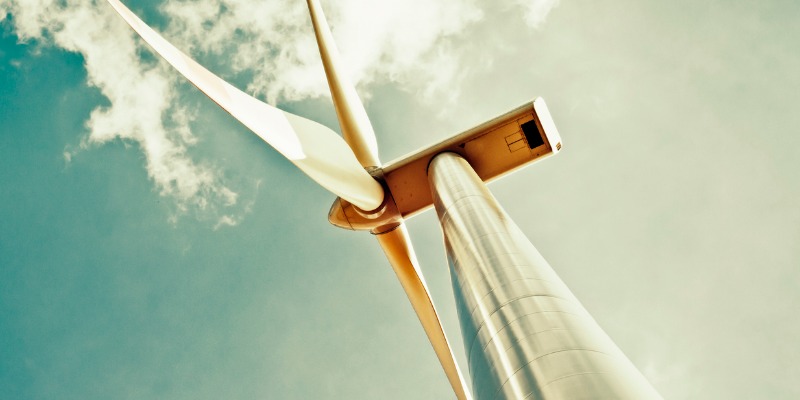 It’s widely acknowledged among economists that carbon-pricing is the most efficient way to reduce greenhouse gas emissions and address climate change. While tackling climate change is a priority, existing carbon-pricing schemes across most high-income countries—including Canada—need a rethink as they all fail to resemble anything close to well-designed policy.

Again, putting a price on carbon is the most cost-effective way to reduce emissions as it provides flexibility to individuals and businesses to either pay the price of emitting or find cheaper ways to reduce their emissions. The price system involves a network of individuals and businesses and helps determine where, how and how much emissions should be reduced. Critically, however, there are several key conditions that must be met for carbon-pricing to be efficient (i.e. least costly).

First, carbon-pricing should be “revenue neutral,” meaning that revenue collected from carbon taxes must be used to reduce other more costly taxes including personal and business income taxes.

Second, and related to the first condition, governments must avoid subsidising substitutes for carbon-emitting activities. Subsidising substitutes (such as wind and solar energy) increases the cost of reducing emissions and defeats the whole purpose of carbon-pricing, which is to allow the market and prices to determine the right substitutes.

Specifically, no country is using all revenues from carbon-pricing (either from carbon taxes or emissions-trading systems or a combination of both) to reduce other more costly taxes, which again helps to improve economic growth. In fact, our study found, on average, that 74 per cent of carbon tax revenues in 14 high-income OECD countries were used simply as general revenues for the government. Only 14 per cent of carbon tax revenues (on average) were returned to taxpayers. This suggests that carbon taxes are mainly used as a revenue-raising tool for governments rather than a mechanism to reduce emissions in the most affordable way possible.

Overall, no high-income OECD country has implemented a well-designed carbon-pricing system that reduces emissions while improving the economy. Governments across Canada—including in Ottawa—should rethink these policies so we can reduce emissions in a more efficient and productive way, with an eye on the economy and the prosperity of Canadians.