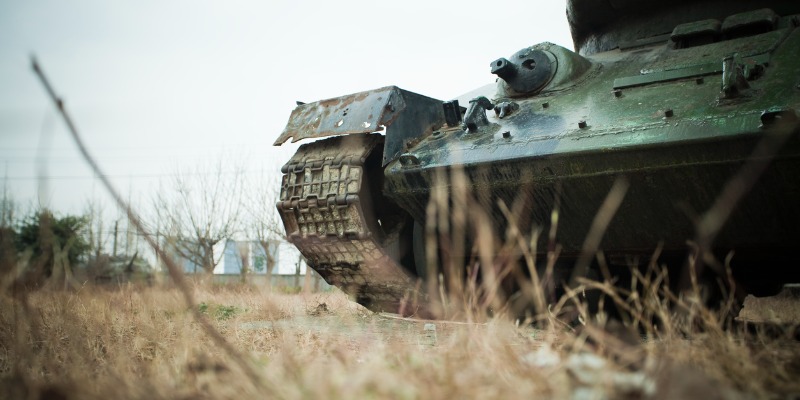 You might have thought that the Russo-Ukrainian War would have convinced the Trudeau government to hit pause on its climate change plans. The Europeans are suddenly desperate to find other sources of energy so they can scale back imports from Russia. Because of Canada's long embrace of the don't-build-anything-anywhere school of economic development, we can't help them, but the United States can with its liquified natural gas (LNG) export infrastructure. But that means the U.S. must import more to make up for what it diverts out of the domestic market, and they will look to us. That's what we used to call an opportunity.

But not anymore. Instead, Ottawa just released a 271-page Emission Reduction Plan (ERP) that calls upon our oil and gas sector to cut emissions by 31 per cent below 2005 levels in the next eight years, which is 42 per cent below current levels. And to get to “net-zero” by 2050, which given the current technological limits of carbon capture and other buzzwords means either ceasing operations altogether or using production methods that will price producers out of the world market. Leaving a clear field for, among others, Russia to expand its dominance in world energy markets in the years ahead. Global emissions won't decline mind you; people will just get their energy from dictators while democracies such as Canada exit the market.

So you can think of ERP as actually the Enrich and Reward Putin plan. Current climate policies have never made economic sense, but that wasn't enough to force a rethink. Now we have war on Europe's eastern edge and that isn't enough either. It's beginning to look like a fanatical fixation.

Another clue that the ERP is ideologically-driven is that throughout 271 pages of proposed new regulations, restrictions, targets and taxes there’s no analysis of what it will cost Canadians. Perhaps the government knows but they don't want to say. But I suspect they haven't even considered the matter. There’s the usual guff about green jobs and new economic opportunities. We can consign that rhetoric to the same bin where the Parliamentary Budget Officer consigned the claim that the carbon tax would make most Canadians better off.

The sad reality is that the federal government does not care what its climate plans will cost people. After all there's a climate emergency to be addressed—it says so right there on page 14: "With deadly heatwaves and devastating wildfires and flooding, the cost and impact of inaction on Canadians’ lives and livelihoods is far too high." Does that mean the ERP will stop these things from happening? No, of course not, this is just more climate sophistry. The ERP will not affect the incidence of extreme weather.

The sophistry runs even deeper: are they saying we are experiencing more heatwaves, fires and floods due to climate change? They skate past that question without answering it, so let's see what the experts say. In the 2019 federal science report on climate change, they noted (p. 34) that robust statistical assessment of trends in heatwaves is "challenging" and that in Canada there’s only medium confidence that more places have experienced an increase in the number of heatwaves than a decrease. Meanwhile, the 2017 U.S. National Climate Assessment reported (p. 190-91) that heatwave magnitudes were considerably higher in the 1930s, and over the past century high temperatures experienced a net decline in almost all regions east of the Rocky Mountains.

Canadian wildfire data are kept at the Canadian Wildland Fire Information Service. Here is the number of forest fires from 1990 to 2020.

And the number of hectares burned.

Spot the emergency if you can. As to flooding, in the 2012 Special Report on Extreme Weather the UN’s Intergovernmental Panel on Climate Change said (p. 176): "In the United States and Canada during the 20th century and in the early 21st century, there is no compelling evidence for climate-driven changes in the magnitude or frequency of floods" and they have not revised that conclusion since. In the most recent 6th Assessment Report (Ch. 11 page 55), the IPCC additionally noted "In Canada, there is a lack of detectable trends in observed annual maximum daily (or shorter duration) precipitation."

The federal government also wants new powers to control what it calls “disinformation” on the Internet. It would be nice if there was less disinformation out there, but when it comes to claims about the supposed climate emergency, the costs of climate policy and the role Canada should play in meeting global energy needs, the government is the source of it, not the answer to it.