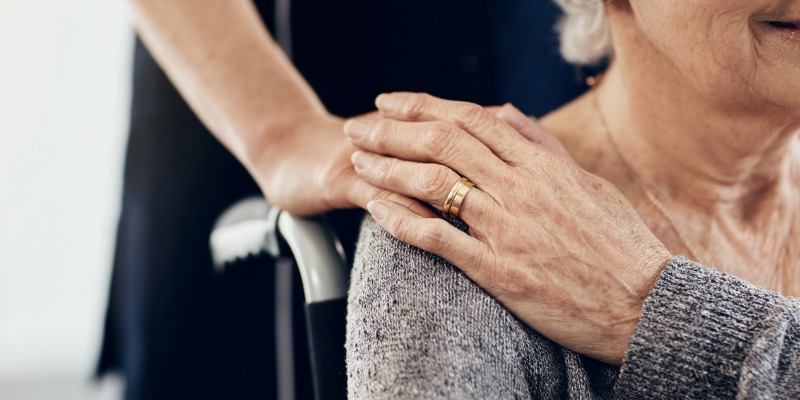 The long-term care sector in Canada has received a lot of media attention since the beginning of the COVID-19 pandemic. This is not surprising, given the tragic consequences that have affected the residents of public and private nursing homes and their families. However, the difficulties in meeting the care needs of the elderly in nursing homes or at home precede the arrival of the pandemic in the country.

As in many other aspects of their health system, provinces struggle to provide needed long-term care for the elderly population in a timely fashion. In the nursing home sector, the wait time to obtain a place can drag on for many months in several provinces. Admissions to publicly financed institutions are controlled by governments and providers’ revenues do not depend on the quality of service provided nor on their effectiveness in attracting clients. Access to nursing care delivered at home is also limited and most patients have very few options and little control over the basket of services offered to them. Over one third of Canadians aged 65 and older have unmet home care needs.

In recent weeks, calls for the integration of long-term care into public health systems in Canada have been heard again. Various commentators and lobby groups are calling for a substantial increase in public spending and a major overhaul of the system. The leader of a major federal party even suggested getting rid of private for-profit providers, accusing them of being at the root of the many failures observed in the sector.

However, before embarking on the path of such reforms, it would be wise to take a look at what other comparable countries with older populations are doing to overcome the demographic challenges that Canada now faces. For example, Germany, Japan, the Netherlands or Sweden, have successfully integrated long-term care into their universal health-care system, while devoting to health care a share of their GDP comparable to, or less than, that allocated by Canada. However, none of them rely on a government monopoly for the financing and delivery of long-term care services.

In fact, in these four countries, private for-profit entrepreneurs have been called upon to play a key role in the provision of long-term care services and have shown that they can respond effectively to changes in client needs and preferences. In Germany, Japan and the Netherlands, more than 60% of home care providers are private for-profit organizations, and their share has increased over time. Choice and competition between providers have also been encouraged by policy makers and have helped improve the quality of services and the efficiency with which they are delivered. Unlike the Canadian situation, health care providers in these four countries are not guaranteed to operate at full capacity, and good quality is rewarded through user choice.

Further, instead of focusing narrowly on institutionalized care, these countries have made a major shift towards providing options for long-term care in the patient’s own home in recent decades. While such in-home care services account for only 18% of public funding for long-term care in Canada, other countries devote a markedly larger portion of their health care budgets to these services. In Germany and the Netherlands, in particular, a cash benefit system has been put in place in order to leave more room for patients to choose a provider and organize their own long-term care as they see fit. Seniors can even hire family members or relatives and pay for domestic help or home care with the personal allowance they receive. These programs have brought increased autonomy to users and care solutions better suited to their needs and preferences. They have proven to be more cost-efficient than traditional government-run programs, thereby effectively helping to mitigate the impact of an aging population on long-term care spending in these countries.

It is not to say that these four countries are immune to the challenges posed by an aging population or that they can eliminate them. But, they have responded to the growing concerns about the aging of their population and the financial sustainability of their public health-care system mostly by adopting a decentralized approach that efficiently leverages collaboration between the public and private sectors, while providing added flexibility for care in the patient’s own home. Canada should learn the necessary lessons from their experience before adopting a potentially expensive government program for long-term care.