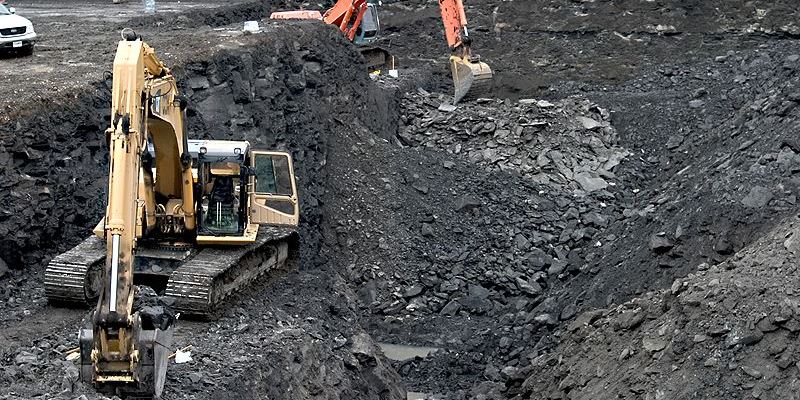 Mining investors are eyeing all three territories in Canada’s North, according to the Fraser Institute’s annual survey of mining companies. In fact, for the first time in more than five years, all three territories are among the top 15 most attractive regions for mining investment worldwide. But territorial governments, and the federal government in Ottawa, must implement policy reforms to capitalize on this moment, which could bring much-needed investment, employment and government revenue to areas of the North.

Every year the Fraser Institute surveys miners around the world to determine which jurisdictions are attractive—or unattractive—for investment based on policies and geology. The survey spotlights policies (taxes, duplicative regulations, availability of labour and skills, etc.) that govern the mining industry and impact the investment attractiveness of jurisdictions.

All three territories improved their rank this year, largely because investors view the North’s mineral potential more favourably. The Northwest Territories (N.W.T.) rose from 21st last year in overall attractiveness to 10th this year, Yukon rose from 13th to 9th, and Nunavut improved its rank from 26th to 15th.

However, while investors have increasingly positive perceptions of the minerals in Canada’s territories, the policy environment raises some concerns. Specifically, when considering policy factors alone, all three territories fall out of the global top 15 jurisdictions worldwide, meaning these jurisdictions could benefit from policy reform.

For example, late last year, Dominion Diamond Mines and Rio Tinto Group found the largest diamond ever discovered in North America—a 552-carat yellow gem at the Diavik mine in the N.W.T. The diamond is almost three times larger than the next largest stone ever found in Canada. While mines in Canada’s North produce some high-quality diamonds, this was a unique find especially given that diamond mining in this area of Canada’s subarctic is extremely difficult due in part to transportation challenges as there are no permanent roads so the only access is by air or temporary ice roads that must be rebuilt each winter. Not surprisingly, mining investors identified infrastructure issues in Canada’s North as a major area of concern in the survey.

It’s a positive sign that investors are eyeing the attractive geology in Canada’s North, but mineral deposits alone are not enough to attract precious commodity investment dollars. In reality, valuable investment dollars will flow to jurisdictions with attractive policies. Clearly, the North is on the precipice of great prosperity and opportunity but governments must streamline regulations and provide certainty about land claims to capitalize on its considerable mineral potential.