Canadian student performance does not reflect increases in spending

Appeared in the National Newswatch, February 2, 2019 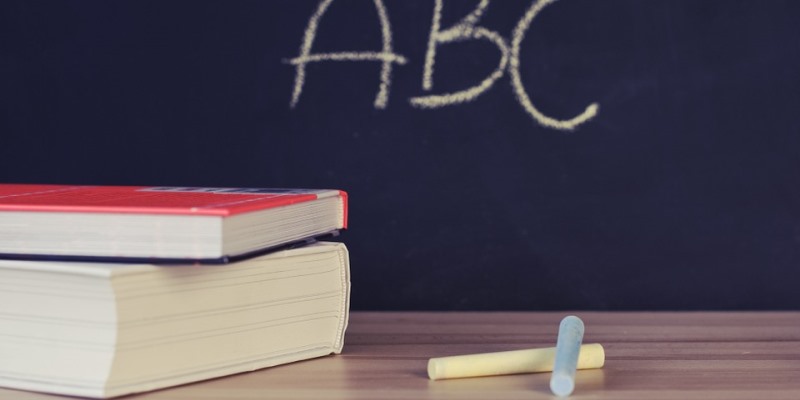 Parents across the country are concerned about the state of K-12 education in Canada. Results from standardized exams administered by several provinces and international tests such as the OECD’s Programme for International Student Assessment (PISA) are alarming, particularly in math. There’s a pervasive myth that large cuts to education spending are responsible for the decline in performance by Canada’s students. Yet provinces are spending more—in some cases much more—than they did only a decade ago.

At the same time, the number of K-12 students enrolled in public schools across the country declined from 5.2 million students in 2006/07 to just under 5.1 million students in 2015/16—a decrease of 1.8 per cent. Alberta, Saskatchewan and Manitoba have seen an increase in the number of students enrolled in public schools but all other provinces have experienced declines.

To get a more accurate picture of the change in education spending we must take both the changes in enrolment and price levels (inflation) into account. Per student inflation-adjusted spending in public schools increased from $10,901 in 2006/07 to $12,791 in 2015/16 (in 2016 dollars), an increase of 17.3 per cent. All provinces increased per student spending with Saskatchewan having the largest increase of 36.4 per cent over the period, followed by Newfoundland (30.1 per cent). Alberta had the smallest increase of 8.1 per cent.

So what are the results in the classroom?

If increased education spending resulted in improved student performance, we should see at least marginal improvements in all provinces. PISA exams, the gold standard for international testing, are administered to 15-year-old students worldwide every three years in reading, science and math. Between 2003 and 2015 (the latest year available of data) math scores declined significantly in eight out of 10 provinces (Quebec and Prince Edward Island being the only ones holding steady).

We owe it to young Canadians to ensure they are armed with the knowledge and skills needed to be successful and productive adults. It’s clear something must be done about declining academic performance in Canada, and there are many options for reform. But one thing is certain—if this was a problem that could be solved by simply spending more money, it would be fixed by now.