Canadians should watch out for opaque tax hikes 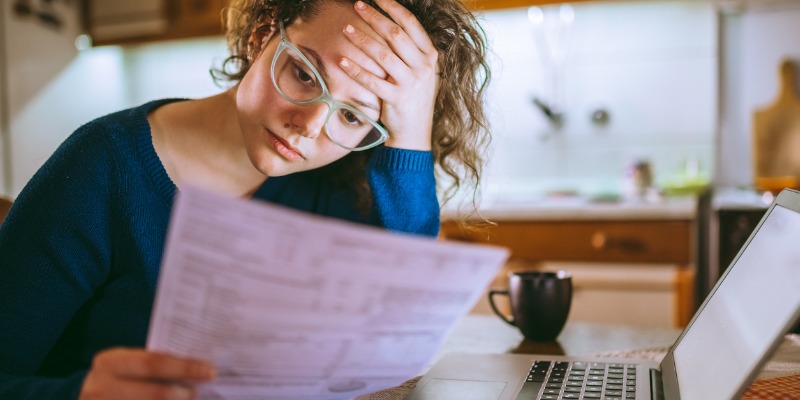 With governments across the country struggling with deficits and mounting debt, Canadians should brace for tax increases in the near future, especially hikes that could be introduced without much notice, but would be costly for Canadians—such as eliminating “indexation” of the personal income tax system.

Mary is a middle-class worker with taxable income of $50,000. Assume that Mary pays the lowest federal personal income tax rate of 15 per cent on all her income, and that income above $50,000 is subject to the next federal rate of 20.5 per cent. Mary receives a 5 per cent pay increase, which brings her income to $52,500.

But inflation was also 5 per cent. So in real terms Mary is no better off because while her income has increased 5 per cent, the cost of goods and services has also increased by 5 per cent.

With indexation, the tax bracket at which the next higher tax rate applies—20.5 per cent—automatically increases by the rate of inflation, so Mary continues to only pay the lowest tax rate on her income.

Now assume the federal government eliminates indexation. (It’s temping because how many people actually understand how de-indexing leads to a tax increase?) Without the automatic indexation, part of Mary’s income is now taxed at the higher 20.5 per cent even though she experienced no real increase in her wages.

Governments have gone back and forth on indexation in the past. The Mulroney government partially de-indexed the personal income tax system in 1986 to help raise more revenues to control the national debt. As a result, many Canadians paid more tax each year. Ottawa collected an estimated $1.4 billion (inflation-adjusted) more in tax revenue in the first year alone (1986).

In Budget 2000, the Chretien government restored full indexation of the personal income tax system, explaining that it “protects Canadians from the automatic tax increases that would have resulted from inflation.”

One can see why politicians might favour eliminating indexation—it raises significant revenue while being a somewhat obscure and difficult-to-understand tax increase, particularly compared to more visible changes such as tax rate hikes. Facing large deficits, some provincial governments have already de-indexed the personal income tax system. In 2019/20, for example, the Kenney government in Alberta introduced a “temporary” pause on indexation.

Federal and provincial finances are in rough shape and governments will likely look for ways to raise revenue. Canadians should be wary of opaque tax changes—including de-indexation—that can hit our wallets hard.