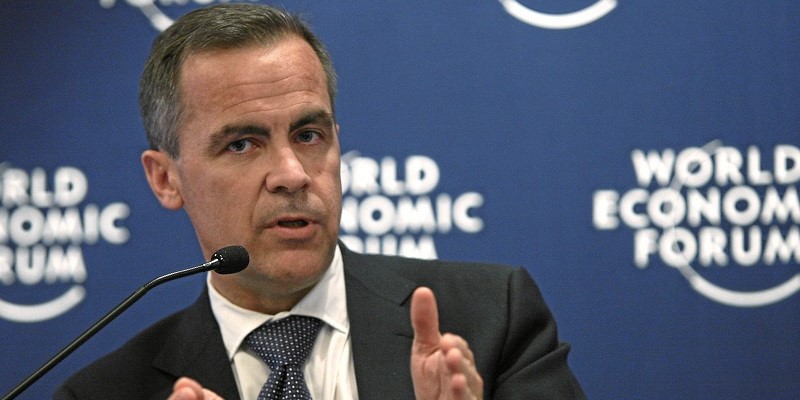 Soon, former Bank of Canada governor Mark Carney (pictured above) will join the United Nations as a special envoy on climate change and finance, where he will push financial institutions and banks to adopt new measures that account for climate risk. In a recent interview Carney stated, “Financial services have been too slow to cut investment in fossil fuels, a delay that could lead to a sharp increase in global temperatures.”

And while the details of Carney’s vision are still vague, the new financial regulations will likely have a disproportionate impact on private fossil fuel companies over state-owned entities.

It’s first important to understand what Carney generally intends to do with his new position. Carney (and others) want to use international financial regulations to make it more difficult (i.e. more costly) for financial institutions to invest in and lend to traditional energy companies. Put simply, this is a backdoor way to divert investment dollars away from traditional energy and into other sectors.

The energy industry in some countries—again, including Canada and the U.S.—is largely in the private sector. To get external financing, privately-owned companies access capital markets through financial intermediaries to secure equity or debt financing. However, if financial institutions and banks are squeezed by climate risk regulations, private energy companies will find it harder to secure external financing, which will likely result in less investment and production in the future.

Meanwhile, countries with state-owned oil and gas companies such as PEMEX in Mexico and Petroleos de Venezuela SA (PDVSA) in Venezuela will have another option to access capital—funding from the state itself. Governments can provide direct investment funding to these companies to boost production. For example, last year the Mexican government provided PEMEX with a $5 billion capital injection. In fact, according to Reuters, the Mexican government has acted as “an implicit guarantor for the company.”

Consequently, state-owned energy companies, able to use government funds to circumvent financial market mechanisms that account for climate risk, will likely have a distinct advantage over private energy firms in Canada and countries that adopt climate financing.

As a result of this disproportionate negative impact on private energy firms, and given the rising global demand for oil and gas, future oil and gas production will likely shift away from countries dominated by private energy firms to countries with large state-owned enterprises. Such a production shift would likely undermine the intended purpose of climate financing, which is reducing investment in fossil fuels.

And so long as the demand for energy continues to increase, there will continue to be investment opportunities in regions able to access capital and build new projects. As conversations about climate financing ramp up, fuelled by Carney and many others, state-owned firms may rise to meet global oil and gas demand at the expense of private firms in Canada and the U.S., and that should be a major concern for policymakers.