Climate change—to pay, or not to pay? 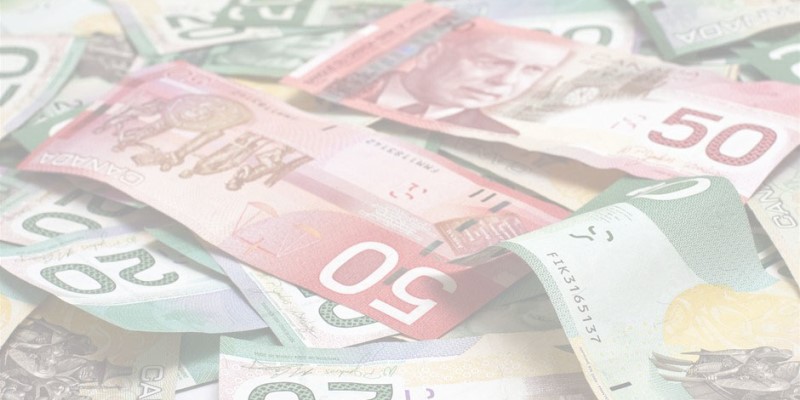 With the holidays fast approaching, you may have missed the latest (and final) report from Canada’s Ecofiscal Commission, a “group of experienced, policy-minded economists,” which admitted that all those people telling you carbon taxes would have to go way up to change people’s behaviour and reduce emissions were, well, telling the truth.

Chris Ragan, the head of the dissolving Ecofiscal Commission admits, said carbon taxes must rise another $20 per year through 2030, topping out at $210/tonne of greenhouse gas (GHG) emissions to meet Canada’s commitment to the Paris climate accord. Moreover, considering that no province in Canada has implemented or long-sustained a revenue-neutral carbon tax, the commission naively claims that “rebates would also grow to keep the tax revenue neutral.”

We can add that to a long list of promises regarding carbon taxes that never come true including the idea that with carbon taxes, we can avoid future regulations or eliminate redundant regulations such as vehicle fuel economy standards, home-appliance efficiency standard, and all the other proxy taxes for energy use/GHG emissions.

But there’s one not-so-minor problem in the Ecofiscal Commission’s plan to saddle Canadians with both high carbon taxes and expensive complementary GHG regulations. Those stubborn Canadians don’t want to pay that much. Despite a growing consensus across the country that climate change is a problem, a new poll from Ipsos finds that few Canadians want to pay anywhere near what the Ecofiscal Commission thinks you should pay.

The poll, conducted for Global News in September, found that 46 per cent of Canadians do not want to spend “any additional money in the form of taxes or higher cost of goods.” That’s inconvenient, but what Ipsos finds next should be a real wake up call to proponents of carbon taxes (which incidentally would raise both taxes and the cost of goods). Only 22 per cent said they’re willing to pay up to $100 extra per year (in other words, eight bucks per month) for climte protection.

By comparison, Canadians currently pay between $10 and $19 per month on coffee—and that’s the stuff made at home, not counting what you pay Starbucks for your Trenta Frappuccino with soy milk once or twice a day.