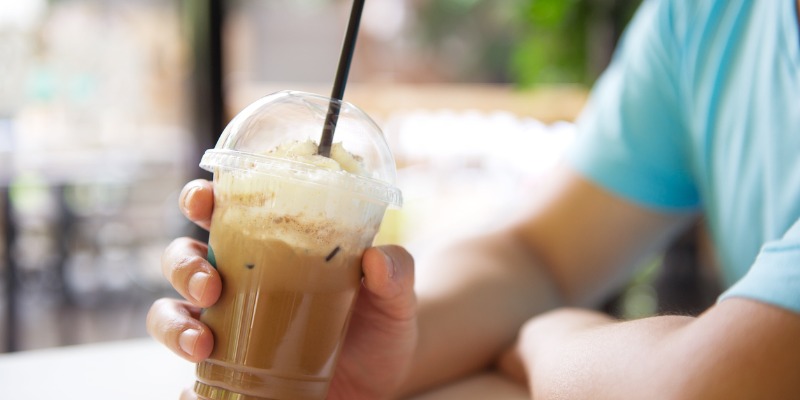 As many Canadians know by now, the Trudeau government has declared war on plastic waste, as part of the larger “net zero” greenhouse gas emissions plan launched in 2020.

And yet, the government’s own research (you know, the science) shows that Canada doesn’t have a significant problem with plastic waste—99 per cent of plastics flowing through Canada’s economy to disposal finds their final resting place in landfills, are recycled or (a small fraction) burned to generate energy. Only about 1 per cent of plastics that flow through the Canadian economy ever contaminate the environment.

Moreover, by the government’s own accounting, the net-zero plastics campaign will cost more than it will save in waste management costs, and it will likely cause more environmental harm—not less—due to the adoption of more environmentally harmful alternatives. And Ottawa’s plastics plan is not so much about reducing plastic waste but rather about shifting the end-point destination—that is, diverting plastics currently headed for landfills into recycling programs.

Which is a huge problem that brings us to our headline. Greenpeace, the iconic environmentalist organization, now says that traditional plastics recycling (separation, concentration of waste stream, thermal/physical reformation of plastics) does not work, thereby ironically agreeing with decades of critical research on recycling programs.

In its “5 Reasons Why Plastic Recycling Fails,” Greenpeace observes that “plastic waste is extremely difficult to collect; mixed plastic waste cannot be recycled together; plastic recycling is wasteful, polluting, and a fire hazard; recycled plastic often has huge toxicity risks; and plastics recycling is not economical.” I can’t speak to the toxicity part, but the rest of that jibes with my own research on the subject (not to say I told you so).

Well first, the Trudeau government might declare a ceasefire in its foolish war on plastics and plastic wastes, and suspend its anti-plastics regulations until it figures out approaches that don’t rely on shifting everything from landfills to conventional plastic recycling of the sort Greenpeace is so bummed about.

In fact, given the government’s own admission that its plan is an economic loser, which would have virtually no meaningful environmental impact, Ottawa should go all the way back to the drawing board. If, after due consideration, federal policymakers still believe something must be done about plastic waste, they can bring forward new legislation and regulations based on revised and updated understanding of the limited utility of conventional recycling, which accounts for the diverse risks of substitution that go far beyond the simple matter of bulking up the waste stream if consumers substitute paper products for plastic ones.

Oh, and it would be particularly nice if governments at all levels in Canada would focus on doing their actual, practical, legitimate jobs for a change, and police the litter (and litterers) of all sorts that contaminate and harm our urban, suburban, exurban, rural and wilderness areas. That would be a policy reform all Canadians could appreciate.