Appeared in the Bluenose Bulletin, September 1, 2020 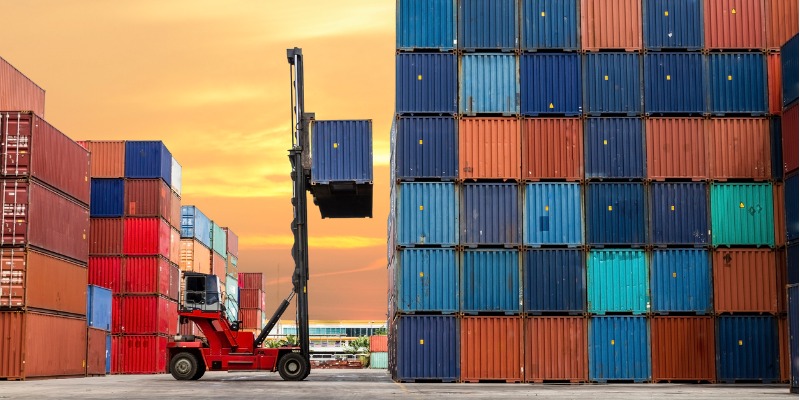 Earlier this summer, the four Atlantic provinces formed the “Atlantic Bubble” as the region works toward freer movement of people amid the COVID crisis. And clearly, the pandemic’s effect on the economy underscores the value of free movement of people and goods, which—on the bright side—presents some opportunity.

For example, as the Atlantic provinces cooperate in their recovery, the four provincial governments can seize this moment to create a common zone for the sale of goods and services. In doing so, they can help eliminate a major obstacle to growth and prosperity in the region—namely, interprovincial trade barriers related to regulation, labour mobility and of course the trade of goods and services.

Often, these barriers serve no legitimate purpose yet frustrate commerce and add regulatory burden. For example, regulations across provinces have mandated different standards for the size of coffee creamers, bus breaking mechanisms and the packaging of hay.

There’s clear evidence that these barriers have been impeding economic growth in Atlantic Canada long before COVID. A 2017 study found that, for Canada as a whole, the elimination of barriers to trade between provinces could boost the economy between $50 billion and $130 billion.

The same study also found that, in some ways, Atlantic Canada would benefit from reduced trade barriers even more than the rest of Canada because lower trade barriers allow resources to shift more easily toward lower-income regions. Put differently, from an economywide perspective, lower trade barriers allow businesses to shift resources more easily toward areas where goods and services can be produced more cheaply. This could disproportionately benefit Atlantic Canada, the country’s lowest-income region.

Simply put, freer trade between provinces boosts economic growth. It would also likely be popular. Polling suggests Canadians overwhelmingly favour loosening interprovincial trade restrictions. According to a 2017 poll, 89 per cent of Canadians feel they should be able to bring any legally purchased product from one province to another. And yet, the status quo has prevailed for many reasons including influence from special interests, bureaucratic gridlock and a simple lack of cooperation among governments.

But there’s hope. Some provinces have already moved toward freer trade. The New West Partnership Agreement between British Columbia, Alberta, Saskatchewan and Manitoba seeks to harmonize regulations, improve labour mobility and open up procurement so governments get the best value for tax dollars when purchasing goods and services.

Moreover, in 2015 the Maritime provinces signed a memorandum of understanding to create a joint office of regulatory affairs and service effectiveness, which aims to improve cooperation and reform regulations among the provinces. Newfoundland and Labrador joined the agreement in 2017. Unfortunately, a three-year review of the program in Nova Scotia stated “when measured against the value of regional harmonization and the scale of economic opportunity that exists, the work (of the office) has been incremental and slow.”

The COVID recession has reminded everyone about the importance of movement—the free flow of goods and people between jurisdictions. As economies reopen and trade begins to resume, policymakers in Atlantic Canada and beyond should think big and consider how to not only remove emergency restrictions, but also remove harmful trade barriers that predate the recession.

Eliminating these barriers can help accelerate the economic recovery particularly in the Atlantic region where interprovincial trade barriers were already stunting economic growth and the prosperity of Atlantic Canadians and their families.