The decline in economic freedom in Peru 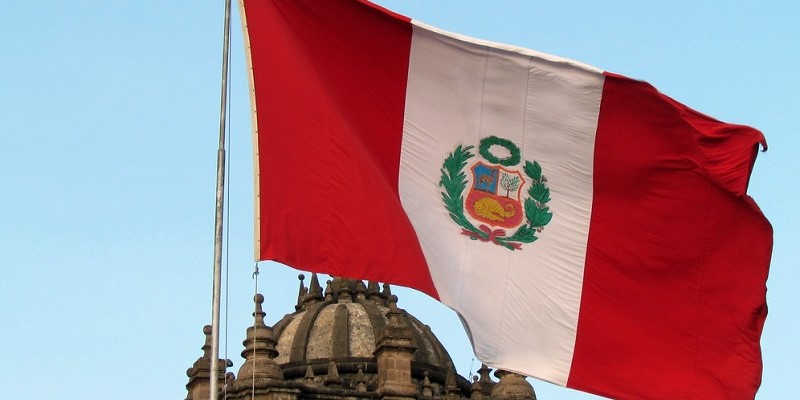 The latest results of the Fraser Institute’s Economic Freedom of the World report, show that since 2009-2010, Peru’s economic freedom has experienced a decline, although the global average increased.

But what is the economic freedom index and why should we care?

Economic Freedom is the ability of individuals and families to make their own economic choices without coercion from overly powerful governments or greedy crony elites. The economic freedom index analyzes 43 distinct variables grouped into five areas: size of government, legal system and property rights, sound money, freedom to trade internationally, and regulation of credit, labour and business. The importance of economic freedom is that it has an effect on social welfare. Thus we see that countries with greater economic freedom are six times richer than those less free, their life expectancy is 14 years higher, these countries are 15 times less poor, and their infant mortality rates are six times lower.

Of 162 countries and territories, Hong Kong and Singapore have the highest level of economic freedom while Venezuela and Libya have the lowest. In Latin America, Chile is the most economically free country of the region (13th). Panama is 31st and Guatemala is 34th. Peru is ranked 42nd and it is fourth place in the region.

Unfortunately, this latest edition of the report does not bring good news for Peru, as it confirms it is descending once again in the ranking.

But what areas affect our economic freedom? Our weak point is related to the “legal system and property rights”, where we obtain a score of 4.73 (out of 10) and rank 97 out of 162 countries. This area takes into consideration aspects such as judicial independence, impartial courts, protection of property rights, reliability of police, business costs of crime, among other aspects.

Another area that has affected our performance in the ranking is regulation. Especially when it comes to labour market and business regulations. Interestingly, Peru scored a meagre 3.13 on the level of perception of corruption through payment of kickbacks and favouritism, declining from 6.41 registered in 2005.

Thus, if Peru wants to improve its economic freedom, it’s crucial to have a solid institutional infrastructure that includes reforming and strengthening the justice and police institutions, eradicating corruption at all levels and prioritizing the rule of law. Only in this way can Peru continue to enjoy the benefits of economic freedom.