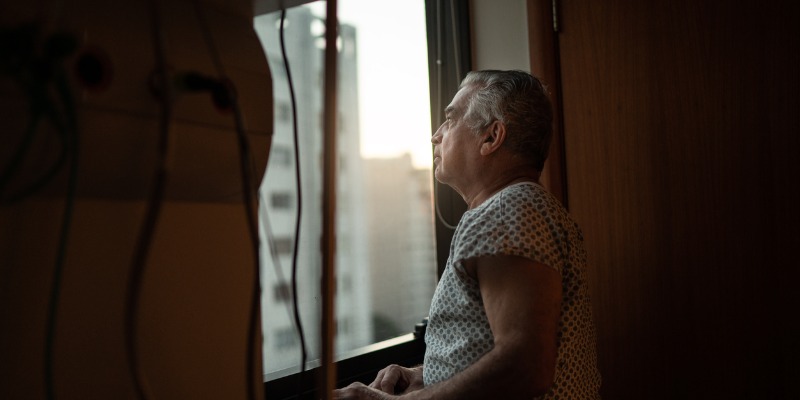 In the pandemic’s wake, with mounting surgical backlogs, physician shortages and burned out nurses, Canada’s health-care system is teetering. While some hope we can spend our way out of this problem, a new report finds that Canada is already the most expensive health-care system in the world but has little to show for it.

Using data from 2020, the latest year of available comparable data, the report (published by the Fraser Institiute) compares the spending and performance of 30 universal health-care countries in key areas of availability, utilization, access and clinical performance. In a departure from frequent (and unhelpful) comparisons with health care south of the 49th parallel, the analysis does not include the United States because according to the OECD the U.S. did not have universal insurance coverage in 2020.

Of the 30 countries with universal insurance coverage, Canada ranked as the highest spender on health care as a share of its economy (13.3 per cent) and 8th highest on a per-person basis (after adjusting for age). However, despite this spending, Canada’s performance was middling to poor. Our health-care dollars simply weren’t translating into resources and timely care.

For example, Canada ranked 23rd out of 28 countries for the number of somatic care beds (i.e. beds dedicated to physical care) on an age-adjusted basis. Japan, the highest-ranking country, reported nearly 3.5 times more somatic care beds per 1,000 population. Canada also had far fewer physicians available (ranking 28th out of 30 ), MRI machines (26th out of 29) and CT Scanners (ranked 27th out of 30) than most other countries. (And although Canada’s nursing density was on par with the OECD average, this has likely now changed due to departures from the work force.)

Of course, many in Canada, including many politicians, want to blame COVID for our health-care woes over the last two years. But in reality, Canada’s wait times were already longer than its international peers before the pandemic. Notably, the previous Commonwealth Fund survey (in 2016) similarly ranked Canada dead last on waits for specialist appointments and elective treatment among 10 countries with universal health care.

Fortunately, it’s not all bad news. Canada fared better than the average universal country on survival rates for heart attacks (9th of 28), breast cancer (5th of 28) and rectal cancer (6th of 28). Unfortunately, Canada also reported the highest rate of obstetric trauma (during child birth) among 20 countries where data available, and statistically no different than the average for mortality after ischemic and hemorrhagic strokes.

Clearly, these few bright spots for survival rates notwithstanding, our health-care system was struggling before the pandemic—despite a comparatively high price tag. If anything, COVID and the ensuing surgical postponements have pushed a faltering system over the brink.

While other countries have faced similar challenges during the pandemic, many have built systems that deliver better performance at a similar (or lower) cost. Canadian policymakers must learn from these countries to avoid a further erosion of our health-care system, with patients paying the price.