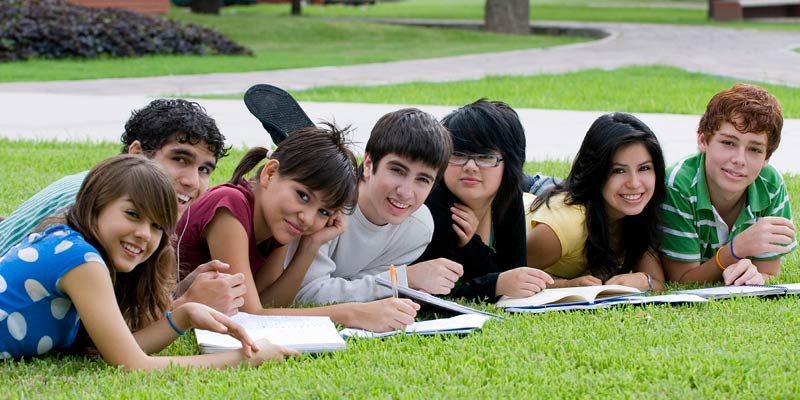 Policymakers in New Brunswick often make the mistake of thinking that more spending on education produces better results. In reality, spending on public schools in the province is well above the national average on a per-student basis, but New Brunswick performs relatively poorly on student testing. Simply put, more spending on public education doesn’t always mean better results, and policymakers should focus more on how money is spent.

A new study by the Fraser Institute found that between 2013/14 and 2017/18 (the latest year of comparable data), nominal spending on public schools in New Brunswick increased by 10.4 per cent—or $138 million. The increase occurred despite student enrolment falling by 2.2 per cent over the period.

After accounting for inflation and drop in enrolment, $15,000 per student was spent in New Brunswick public schools in 2017/18, the second-highest spending level in Canada and well above the national average ($13,798).

Yet despite the high level of per-student spending, New Brunswick students perform poorly on standardized tests compared to other provinces. According to PISA results, the gold standard of international testing, New Brunswick’s student performance ranks among the worst in Canada, and test scores have deteriorated or remained unchanged in recent years. In the most recent PISA (2018), the province ranks last in Canada in reading, second-last in science and fourth-last in math.

Simply put, New Brunswickers pay top-dollar for their public school system but produce below average results. This suggests the province’s poor student performance is not due to insufficient spending.

To understand the potential reasons why more spending doesn’t necessarily produce better student performance, it’s useful to consider the different models of education delivery across provinces. For example, in Quebec, where there’s a high rate of independent school attendance, per-student spending ($12,430) is about 17 per cent less than in New Brunswick ($15,000). In fact, Quebec has the lowest per-student spending of any province. And according to PISA results, Quebec outperforms New Brunswick in all three PISA subjects—science, reading and math.

In short, Quebec provides a fairly basic public school system with almost all the diversity and choice (including religious-based education and alternative educational approaches such as English-language or special needs education) provided by independent schools. Nearly one in eight students in Quebec attend independent schools.

In other words, New Brunswick relies much more heavily on the public school system to deliver education than provinces such as Quebec, which rely more heavily on independent schools.

If New Brunswick policymakers want to improve the performance of their province’s students, they should look at other provinces including Quebec for ways to reform education spending and delivery.