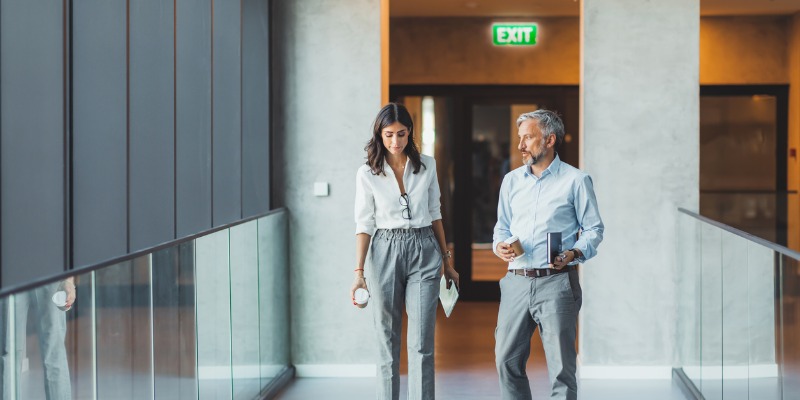 For decades, we’ve heard claims of gender wage gaps—women only earn 75 or 85 cents (or whatever the number may be) for every dollar men earn in the labour market. Statistics Canada put the figure at 89 cents for this country in 2021. This is evidence, supposedly, of widespread social discrimination and unfairness that requires government correction. For as long as these claims have been raised, they have been whacked down by credible economists with both theory and empirical evidence. Unfortunately, the claims keep resurfacing and are constantly used to try to justify sundry misguided government regulations including the federal government’s Pay Equity Act, which came into force last year.

There’s therefore a need to continue whacking at the erroneous claims, which really are made of two errors, each of which is on its own fatal to the cause of regulatory intervention.

Firstly, that the earnings gap is due to nefarious social forces; secondly, that government regulation is the solution to the alleged problem. To take the second problem first, it’s clear thanks to the pioneering work of 1992 economics Nobelist Gary Becker that to the extent that unfair discrimination may exist in the labour market, government regulation makes things worse—not better.

There is then the question as to how much unfair discrimination really exists in the labour market. In general, when it comes to empirical studies, the more carefully researchers control for relevant factors—the age of workers, education, job experience, profession and so on—the narrower the gender wage gap they find. Importantly, however, the number of factors that affect wages are innumerable and many of the material ones are difficult or impossible to observe or measure. Invariably, researchers cannot control for all these factors and so may find, through statistical inference, apparent evidence of unfair discrimination in labour markets where there really is very little.

Consider a study published earlier this year in the Journal of Labor Economics on the gender wage gap among bus and train operators employed by the Massachusetts Bay Transportation Authority. “Female workers,” the researchers report, “earn $0.89 for each male-worker dollar even in a unionized workplace, where tasks, wages, and promotion schedules are identical for men and women by design.” So women in the exact same role and seniority as men still earn 11 per cent less—apparent evidence of unfairness. But as the researchers found, “this earnings gap can be explained by female operators taking fewer hours of overtime and more hours of unpaid time off than male operators.” In particular, men were far more likely to take overtime shifts that were offered on short notice. In effect, part of the wage premium they earn over women compensates them for accepting a less predictable work schedule.

Studies that try to measure the gender wage gap simply by controlling for age, education, experience, profession (and other factors that are easier to observe or measure) will likely miss factors such as the willingness to accept an unpredictable work schedule. Many studies, in other words, even if carefully done, could find through statistical inference a wage gap that may be attributed to unfair discrimination, even if in reality there are benign explanations for the disparity.

Again here, the answer to the wage gap at the Massachusetts Bay Transportation Authority, or anywhere else, is not government regulation. Passing a law, after all, to say that employers must distribute its overtime shifts, including those offered on short notice, proportionally to men and women would be ridiculous. Different groups of people behave differently, have different preferences, and make different decisions. They should therefore earn different amounts of money. There’s nothing wrong with that, and no case for regulatory intervention.