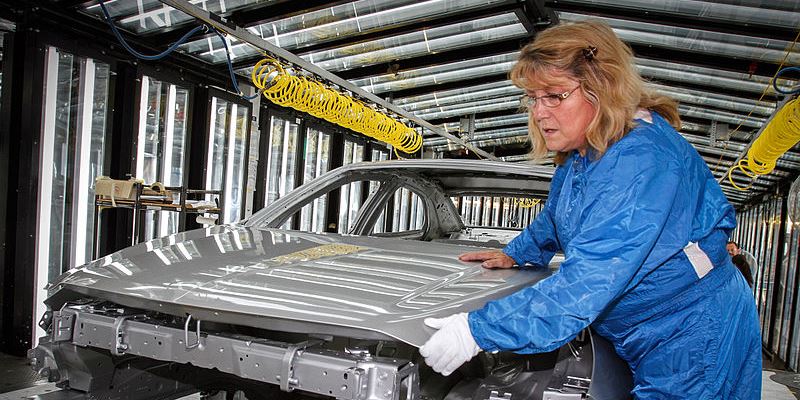 Media reports often paint a dire picture of technological change and automation, spawning a future world of massive job loss and less employment. And yet, a labour shortage—not a glut due to mass unemployment—looms in Canada thanks to retiring baby boomers and our aging population.

For example, a study of census results for the United King¬dom since 1871 by Stewart, De and Cole notes that, despite fears of job destruction, technological change spurs job creation. Over the long run, the U.K. experienced increases in both employment and the labour force. While there were declines in occupations such as agricultural labourers, washers, launderers, telephonists and telegraph operators, other occupations (accountants, bar staff, hairdressers, service workers, etc.) experienced employment growth.

While employment and the labour force grew alongside technological progress and development, the composition of employment also changed. For example, in 1921 agriculture still accounted for nearly one-third of all employment in Canada (down from 50 per cent in 1871) compared to two per cent by the early 21st century. Overall, the last 150 years in Canada has seen a shift from goods production (manufacturing, for example) to services (health, for example) as the dominant source of employment. Even as demand for many traditional jobs has declined, entirely new occupations have arisen that did not exist mere decades ago—think of today’s social media strategists, solar panel installers and genetic counsellors.

In 2016, people aged 55 and over accounted for 36 per cent of Canada’s working-age population—the highest percentage since 1976, the first year of comparable data—with this proportion expected to reach 40 per cent by 2026. Yet this demographic will eventually retire, opening up large areas of employment to the smaller age cohorts behind. Demand for workers is expected to be high in health care, computer system design and related services, support services for mining, oil and gas extraction, social assistance, legal, accounting and other professional services, arts and entertainment, and food services such as chefs and servers.

Clearly, contrary to popular belief, history teaches that technological change has been marked by increases in total long-term employment, notwithstand¬ing short-term job loss for individuals. That’s good news. Canada’s labour market will likely experience continued employment growth (though at lower rates than in the previous half-century) due to demographic changes and changes in labour force participation rates. Our aging labour force, the retirement of baby boomers, and the creation of new jobs spurred by technology, will combine to create a period of chronic labour scarcity, which means the demand for workers will be high.