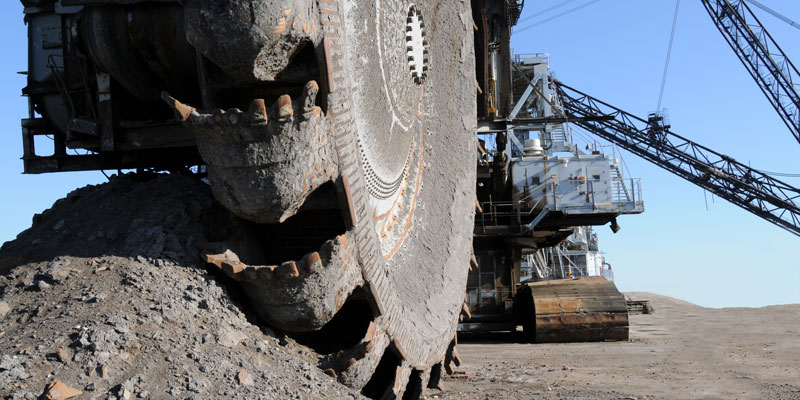 Last week, Elizabeth May, MP and former leader of the Green Party, made headlines by claiming that “oil is dead” in the wake of the COVID crisis. Rather than continue its reliance on oil, May suggested that the world invest in green energy. Yet contrary to May’s claim, oil is alive and will continue to provide energy for decades to come.

Of course, May’s claim contradicts all of the green warnings about oil when it was expensive, and she clearly misunderstands basic economics. If anything, cheap oil is a signal that humanity doesn’t need to switch to alternative energy sources.

Indeed, it’s ironic that a Green Party MP points to trouble in the oil sector (where the price of WTI crude has fallen from about US$60 per barrel at the beginning of 2020 down to $20 as of this writing) as a reason for the world to abandon oil. Again, one of the standard arguments among environmentalists is that oil would become more expensive as its finite supplies dwindled.

Look at it another way. Back in the summer of 2008, when crude oil was hitting record-high prices, did Elizabeth May and the Green Party say oil was king? On the contrary, when oil prices are historically high, the associated expense of gasoline is typically used as an argument for humans to “wean themselves from their dependency on oil.”

So, if May now argues that historically low oil prices apparently lead to the same conclusion, it makes you suspect that her argument isn’t really about the price of oil at all.

Because of the pandemic, the world economy has suffered a massive slowdown, both because of reduced demand and the interrupted supply chains. This has led to large drops in various commodity prices from pre-crisis levels, including oil, copper and beef. Indeed, in April farmers in southern India saw prices for their onions crash almost in half in one week. Are metals, meat and vegetables all dead, too?

It’s also false to say that renewable energy would somehow escape the problems plaguing other industries. For example, the Wall Street Journal reports that the global slowdown has resulted in slumping electricity prices, and the International Energy Agency (IEA) forecasts the biggest drop in electricity consumption since the Great Depression. Operators of wind turbines are just as vulnerable to these price drops.

It’s true that investors in various industries, including oil, must assess what just happened and re-evaluate their long-term plans. Yet politicians don’t need to lecture private individuals on the best way to manage their money. Low oil prices per se aren’t a problem. If anything, they allow consumers to enjoy energy at more affordable prices. After all, water is relatively cheap, and yet is essential for both households and industry.

With all due respect to Elizabeth May, oil is very much alive. The IEA predicts a “sharp rebound” in 2021 and projects that by 2025, oil demand will be more than five million barrels per day higher than in 2019. Oil and other commodities have crashed due to the global depression, but this just means these plentiful resources are waiting for us once the economy recovers.