Appeared in Business in Vancouver, February 9, 2021 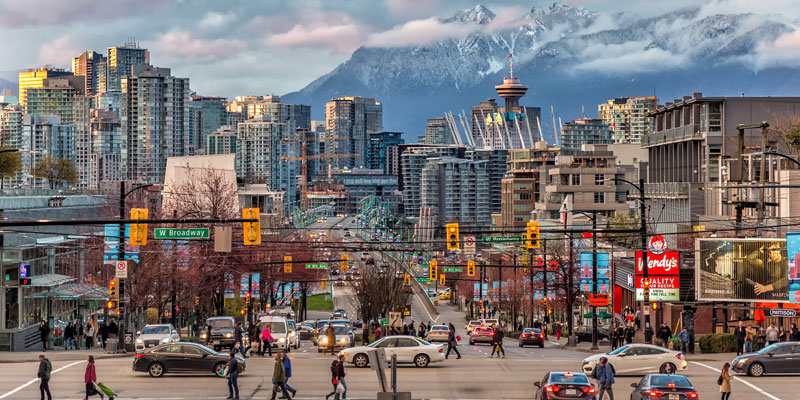 A recent report by the Canadian Housing and Mortgage Corporation (CMHC) found that 11,118 condo units were added to the market in the Vancouver census metropolitan area in 2019, due in part to taxes on empty homes and restrictions on short-term rentals.

Nearly half of those units are in the City of Vancouver. While that sounds impressive, it’s nowhere near enough to increase housing affordability and availability in Metro Vancouver without growing the supply of housing more quickly.

The CMHC report noted three policies that seemed to help add rental units to the market. Both the British Columbia government and Vancouver introduced vacancy taxes while city hall also introduced restrictions on short-term rentals (such as Airbnb). Whether or not one agrees with these measures, they were championed by advocates for government intervention in the (pre-COVID) red hot Vancouver housing market.

Indeed, the CMHC report noted the condominium vacancy rate remained at a shockingly low 0.3 per cent in 2019, noting that this “suggests the increase in supply was fully met by demand in the rental market.” This implies that, at best, the policy staved off a further decline in rental vacancy rates.

Clearly, these headline-inducing policies have not changed the game in Metro Vancouver. While we don’t know what housing demand will look like post-COVID, low vacancy rates and high prices are likely here to stay absent a surge in new construction.

Of course, one might argue that there simply isn’t room for a surge of new housing units in the region, let alone the city. After all, Vancouver is already a big dense city—if compared to Detroit or Dallas. But it’s less dense than notoriously anti-development San Francisco, let alone cities such as New York or Tokyo. Flying over Vancouver is illustrative. While you will see a few large pockets of density, most of what you see is single-detached housing and farmland. That’s not an accident; it’s by design.

Metro Vancouver faces a double-squeeze on housing (much like Toronto). Upward growth is restricted because most of Vancouver is zoned for single-detached housing. And even then, approval timelines for construction in the city are long and uncertain. Outward sprawl in the region is also restricted by the Agricultural Land Reserve, which accounts for 22 per cent of the land in Metro Vancouver. It would be possible for the region to add substantially to the housing stock by accelerating construction upwards or outwards. But keeping both at the same rate will likely mean more of the same.

Whether one supports empty house taxes in principle, it’s clear they’ve done little to change the fundamental reality of high prices and low vacancy in the city and region. If affordability and availability of housing are actual priorities for Vancouver, policymakers in the region must allow more housing construction. Full stop.