Every school in Ontario is capable of improvement 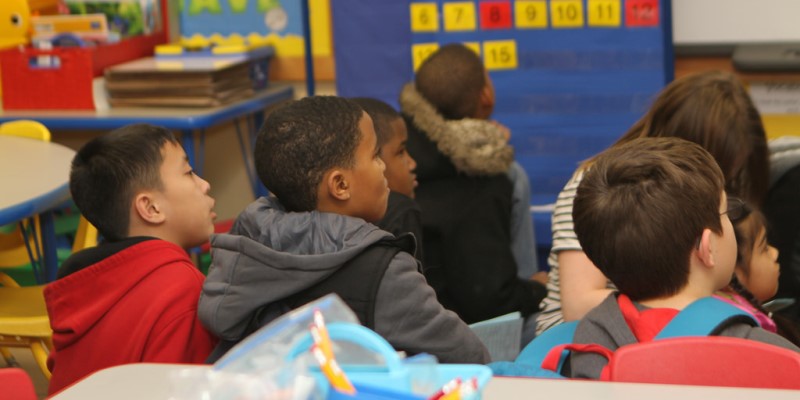 With the release of the Report Card on Ontario’s Elementary Schools 2019 by the Fraser Institute, parents once again can see how their child’s school compares to others in their neighbourhood or across the province. Although there’s typically a lot of focus on the highest-rated schools, it’s important to remember that where a school places in the ranking on any given year is only part of the story. We should also consider whether or not a school is improving or falling further behind.

Contrary to popular opinion, improvement is not reserved for schools at the top of the ranking or those located in large cities. In the 16 years this Report Card has been published, improving schools have appeared in every region of the province and among a wide variety of school types and student and family characteristics. For example, South River Public School has 77.8 per cent special needs students—and improved their rating from 4.9 (out of 10.0) to 7.0 between 2014 and 2018. McKeller Park Central School in Thunder Bay has 66.7 per cent special needs students and improved from 3.0 in 2014 to 7.7 in 2018. Clearly these schools are doing something to help students succeed, and perhaps there are best-practices other struggling schools could implement.

Even schools currently at the very bottom of the ranking are capable of improvement. In 2014, Ealing Public School in London was tied for last with a rating of 0.0 out of 10, but has since improved to 7.5 out of 10 in 2018.

On the math front, a subject of particular concern in recent years, only 49 per cent of Grade 6 students met the standard on the Education Quality and Accountability Office’s (EQAO) math exam in the 2017/18 school year —a slight decline of one percentage point from the previous year. However, some schools are doing very well and have seen math scores increase instead of decline. The average school in our 2018 Report Card had a score of 2.7 out of 4.0 in Grade 6 math. But E.I. McCulley Public School in St. Catherines, for example, had a score of 3.3 out of 4.0 (up from 1.8 in 2014) despite having 61.9 per cent special needs students. Ontario’s Minister of Education should call the principal of E.I. McCulley at the earliest opportunity to discover what his teachers and students are doing to be so successful.

Of course, parents can also be instrumental in turning around a struggling school. They can use the data available in the Report Card to determine whether their school is on the right track, and hold school administration responsible for results. If a school is not performing well compared to other similar schools, or is declining instead of improving, parents should ask why and pressure the school’s leadership to develop and implement an improvement plan.

Clearly, no matter where it ranks on our Report Card, every school in the province is capable of doing better, whether it’s located in downtown Toronto or small-town northern Ontario. We owe it to the next generation of Ontarians to ensure that every elementary school in this province is on the path to improvement.