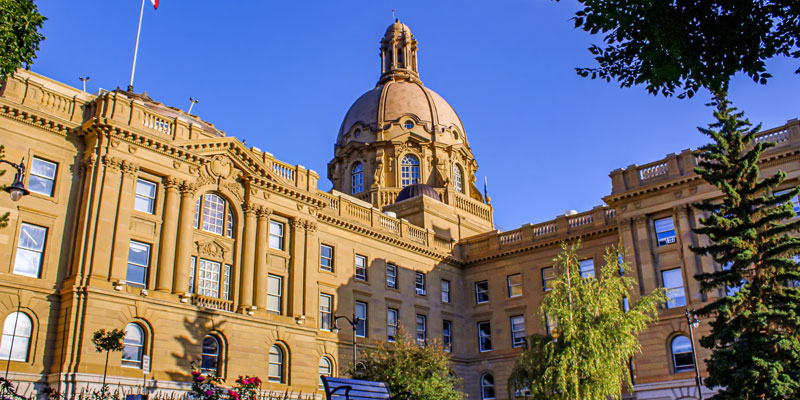 On Wednesday, Alberta’s “Fair Deal” panel released its report, which recommends that Alberta develop a plan to withdraw from the Canada Pension Plan (CPP). Premier Kenney endorsed the recommendation, noting that “Albertans have told us what a fair deal looks like for our province—it consists of more autonomy, better representation and a renewed respect.” While a comprehensive study on withdrawing from the CPP has never been done, the evidence clearly points to real advantages for Albertans from creating a standalone provincial plan.

Over the past five years, particularly during the current recession, there’s been a genuine disconnect between Ottawa and western Canada, particularly Alberta. Consider the Trudeau government’s uneven treatment of the energy sector, exemplified recently in Ottawa’s emergency financing assistance to large Canadian companies, which has delayed aid and increased costs for energy intensive industries.

With Ottawa doing little to assist Alberta’s devastated economy, and other jurisdictions such as British Columbia and Quebec doing everything in their powers to prevent pipeline expansion, it’s easy to understand why Albertans are frustrated.

Part of this frustration emanates from the fact that while the federal and other provincial governments have harmed Alberta’s economy, Albertans continue to make disproportionate contributions to national programs that benefit Canadians in other provinces.

First, Albertans contribute disproportionately to national programs such as the CPP because of its comparatively younger population (less retirees) and higher incomes. The combination of a younger workforce and less retirees meant that in 2017, Alberta workers accounted for 16.5 per cent of total CPP contributions while Alberta retirees consumed 10.8 per cent of CPP expenditures. The result was a net contribution by Albertans to the CPP of $2.9 billion in 2017 and $27.9 billion over the last decade (2008-2017).

Should Alberta establish its own standalone plan, the study found the province would have a lower contribution rate (as low as 5.85 per cent). This finding alone warrants more comprehensive detailed study.

Furthermore, it’s worth noting that the CPP is not a particularly low-cost pension. Philip Cross, former chief analyst at Statistics Canada, completed an analysis of CPP costs compared to other large public pensions. Of the seven pensions examined, the CPP had the highest costs. The study also found there may be diseconomies of scale for larger public pension plans, which means costs increase when funds became larger due to increased use of more complex investment strategies. As such, there’s a real possibility that an Alberta Pension Plan would have lower costs than the CPP.

Finally, let’s not forget the Toronto-based Canadian Pension Plan Investment Board, which manages the more than $400 billion assets of the CPP and has more than 1,800 employees who are almost all based in downtown Toronto. Having Alberta’s portion of these assets managed by an Edmonton- or Calgary-based board would most certainly contribute to Alberta’s economy and provide high-paying jobs.

The CPP is one of many national programs that rely on disproportionate contributions from Albertans to remain afloat. The “Fair Deal” panel’s recommendation that Alberta reconsider its involvement in the CPP is supported by research, which raises concerns about the current CPP and notes the potential for an APP to outperform the current model.