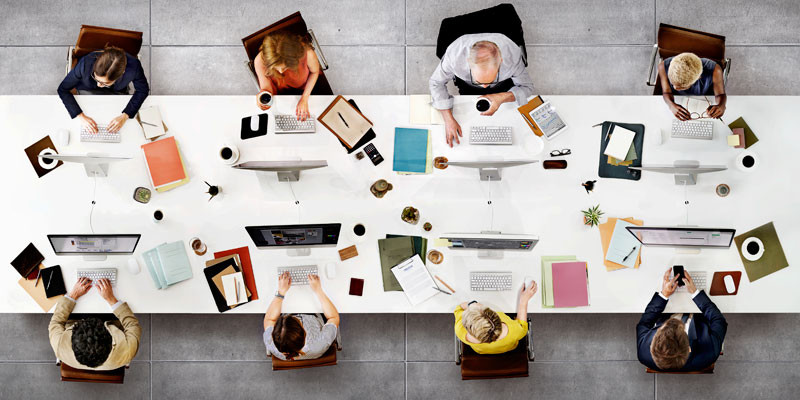 As Canadians prepare to elect their next federal government, there are growing calls to raise taxes on high-income earners in Canada, based on the belief that they don’t pay their “fair share.” Unfortunately, political rhetoric on taxes typically involves little discussion of actual facts about the distribution of taxes paid by different income groups.

In a new study, we measure the distribution of personal income taxes in Canada and find that the top 20 per cent of income-earning families actually pay the vast majority of income taxes. Specifically, the top 20 per cent pay nearly two-thirds of all federal and provincial income taxes (63.2 per cent) while earning less than half of the country’s total income (44.1 per cent). These families are the only income group in Canada that pay a larger share of taxes than the share of income earned.

Why? Because Canada’s progressive income taxation system taxes individuals at higher rates, by both the provincial and federal governments, on income above certain thresholds. For example, the current marginal federal tax rate is 15 per cent on individual incomes up to $49,020, while income that exceeds $216,511 is taxed at more than double that rate (33 per cent). At the same time, many low-income families do not pay any personal income taxes because their tax credits and deductions are greater than the amount of taxes owed.

In addition to income taxes, Canadians also pay a myriad of federal, provincial and local taxes including payroll taxes, sales taxes, property taxes, fuel taxes, profit taxes, import taxes and many others. When we expand the analysis to include the distribution of all taxes, the data demonstrate that high-income Canadian families still pay a disproportionate share of the country’s taxes.

Clearly, the rhetoric that higher-income Canadians pay little in taxes is not based in reality.

Finally, calls to raise taxes on high-income earners typically overlook the economic consequences. Put simply, people respond to incentives. When governments raise or introduce new taxes, they reduce incentives for important economic activity such as entrepreneurship, investment and innovation because the financial benefits from those activities are reduced. We shouldn’t use the tax system to penalize the very activities we need and want more of in Canada.

While there can be reasonable debate over the structure of Canada’s tax system, policy discussions about taxes—during the campaign and beyond—should be rooted in evidence, not rhetoric.