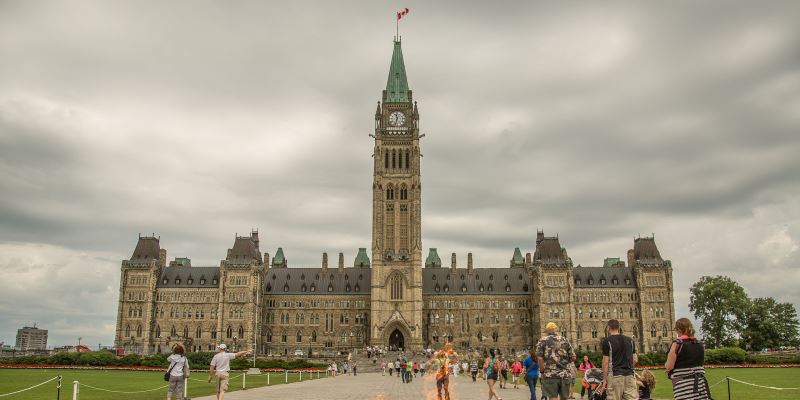 On Monday, April Fool’s Day, the federal carbon tax kicked in, in the four provinces that do not have their own carbon taxes—Ontario, Saskatchewan, Manitoba and New Brunswick.

The federal carbon tax (technically the “federal carbon-pricing backstop”) kicks in at $20 per tonne, rising by $10 per year to reach $50/tonne in 2022 (Alberta’s provincial carbon tax is scheduled to rise in lockstep with the federal plan). Where it will go after that is anyone’s guess. Some economists defend the federal tax, proclaiming it to be “revenue neutral” since some 90 per cent of revenues will be rebated to households in lump-sum payments that somehow will magically actually exceed the carbon taxes paid by households, and thereby the carbon tax will make every Canadian better off. (But as noted by economist Jack Mintz, when factoring in all the direct and indirect costs of the carbon tax, it’s likely impossible that everyone will receive a rebate that exceeds the tax.)

Because there will be lawsuits over federal carbon pricing (and a possible imminent court challenge of Alberta’s carbon tax), let’s review the necessary attributes of a textbook carbon tax that can justify it’s an “efficient” way to reduce greenhouse gas emissions.

First, economic carbon tax theory doesn’t simply call for some arbitrarily defined “revenue neutrality,” it calls for carbon tax revenues to be used to reduce other economically distortionary taxes such as personal and corporate Income taxes. That’s because reducing those taxes increases economic efficiency overall and offsets the drag introduced by taxing carbon emissions. Giving lump-sum rebates to households will not generate those economic gains, therefore, the new carbon tax will simply be yet another drag on Canada’s economy. And revenue neutrality (however defined) has been fleeting in Canada. In British Columbia, actual revenue neutrality lasted only five years before carbon tax revenue turned into a new stream of government revenue.

Third, economists worry about carbon leakage—where firms reorganize or relocate operations to avoid the carbon tax—and competitiveness. Some economists argue that a border carbon-adjustment system would fix these problems, so imports would face a carbon tax and exports to countries without comparable carbon pricing would be exempt from a carbon tax. But Canada has not done this. While the federal carbon tax includes measures to mitigate competitiveness concerns for emission-intensive and trade-exposed industries, the government’s approach targets high-emitters, meaning that service and low-emitting manufacturers will pay more in energy costs thanks to the carbon tax.

Finally, importers to Canada will gain the advantage over Canadian producers since the federal plan does not include an import carbon tariff. To make matters worse, exporters who cannot pass their extra carbon costs to world markets will likely see their competiveness wane since the federal carbon-pricing plan doesn’t issue export rebates.

Clearly, despite grandiose promises, as currently designed, the federal carbon tax is nothing like the tax favoured in economic literature. It’s just another tax atop all the rest. April Fool’s indeed.