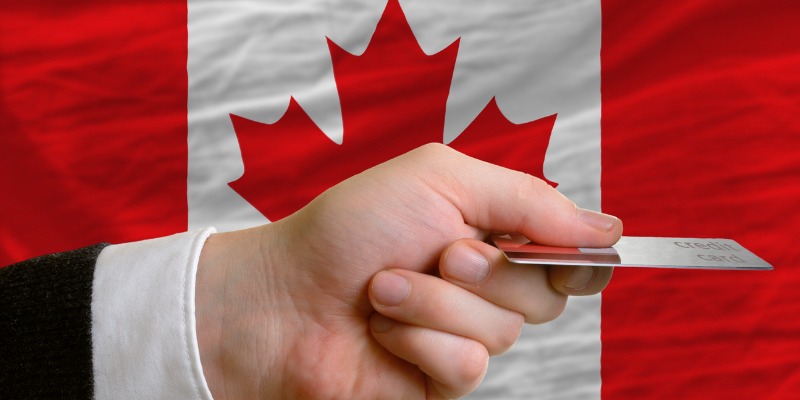 In response to the pandemic, governments in Canada launched an unprecedented wave of spending. In Ottawa, the federal government has sought to make that wave permanent.

At the provincial level, budget deficits appear positively correlated with the intensity of the pandemic impact in terms of per-capita case counts by province, although this is not so obvious at the federal level. Indeed, federally, about half the deficit incurred during the pandemic related to COVID-19 for either health transfers or income support to people and businesses, while the remainder was due to spending independent of the pandemic, representing a permanent long-term ramping up of federal expenditure.

In other words, along with substantial amounts of income support to individuals and business with emergency response benefits, Ottawa engineered a substantial permanent increase in its own spending levels during the pandemic that deserves particular attention.

The federal 2022 budget forecasted that (even after the post-pandemic spending decline) compared to fiscal year 2019-20, total spending in 2022-23 will be about 27 per cent higher—an average annual increase of 9 per cent per year. This represents a larger long-term federal government expenditure footprint and will become a textbook example of the Peacock Wiseman Spending Displacement Hypothesis.

British economists Alan Peacock and Jack Wiseman observed that British government spending rose dramatically during the world wars but afterwards never declined to pre-war levels, instead settling on a new plateau. When financing government spending, they argued, it was ultimately limited by tax revenues and constrained by what the public regarded as tolerable levels of taxation.

But a social crisis such as war narrowed the divergence between desired levels of government spending and what the public regarded as a tolerable tax burden. However, once the social crisis was over, the new revenues remained, allowing government to permanently fund levels of spending at a higher level than before the crisis. Today, post-pandemic tax revenues are up substantially in Canada providing Ottawa with the temptation to continue spending.

In summary, during COVID both tiers of government saw revenues first decline and then recover with the provinces initially recovering faster in part because of transfers from Ottawa. Both tiers also saw expenditures rise with an associated rise in budget deficits and debt. However, collectively, Canada’s provinces experienced more modest effects in terms of smaller deficits and ultimately debt-to-GDP ratios relative to the federal government, which has used the pandemic as an opportunity to engineer a long-term spending increase.