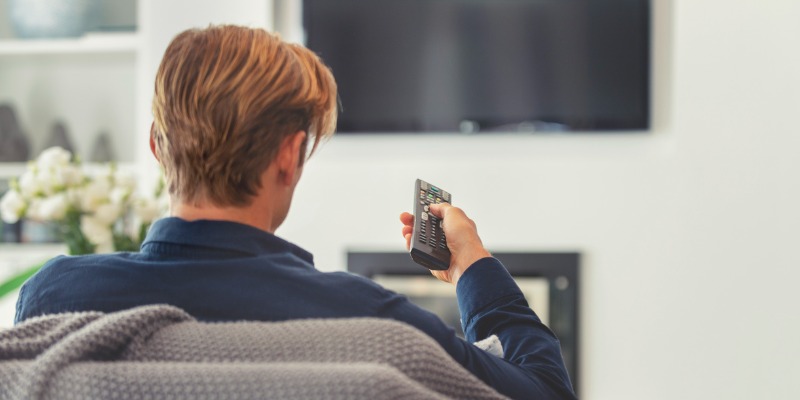 What should we do about CBC? This question has dogged policymakers for decades. The media landscape has changed dramatically over the past several decades, and the move to digital streaming and on-demand news and entertainment programming has made the case for the CBC increasingly difficult.

Conservatives have been the harshest critics of CBC News, arguing that it’s biased against them—in recent years, they’ve pointed to Rosemary Barton and her seemingly chummy relationship with Prime Minister Trudeau. It doesn’t help CBC when during the election campaign, the Liberals said “Canada wouldn’t be the same without the CBC. That’s why Justin Trudeau and the Liberals invested $675 million in funding to revitalize the CBC.”

Indeed, the 2021 Liberal platform promised to update CBC’s mandate to distinguish it from private broadcasters and increase news production both nationally and locally. To make good on these promises (which appeared verbatim on the Minister of Canadian Heritage’s mandate letter in December), the Liberals earmarked an additional $400 million over four years (beyond the broadcaster’s annual government funding, which topped $1.4 billion last year) to make CBC less reliant on private advertising.

In short, the Trudeau government wants to make news on the main CBC television network ad free. CBC would retain its ability to charge subscription fees, which it charges for some online content, and advertising dollars from its digital platforms. In other words, the $400 million would fund The National, some public affairs shows (excluding CBC Newsworld) and local television programs only.

From a value-for-money perspective, this seems like a losing proposition. Increasing the public subsidy for those programs will not improve their audience share. CBC News has been a TV ratings loser for decades. Increasing the public subsidy for those programs is unlikely to improve their audience share. Across Canada, CTV's local evening news averages 1.7 million viewers, CTV National News at 11 p.m. averages one million, and Global's weekend news averages almost one million. The National averages fewer than 500,000 viewers per night, and sometimes draws far below that. Consequently, it's hard to remember the last time The National ranked in the top 30 TV programs. By contrast, CTV National News routinely ranks in the top 10. Pre-pandemic, in the lucrative 25-54 demographic, it increased its lead over Global to 75 per cent and over The National to 115 per cent.

On any objective measure, CBC News is losing to its peers, badly. When the Liberals claim that “Canada wouldn’t be the same without the CBC,” what Canada are they talking about?

As one prominent television critic puts it, “CBC TV News is a mess. The National is now a low-rated newscast because it’s both confusing and jejune, and CBC News Network is unwatchable.” To ask Canadians to further support programming it chooses not to watch makes this more of a vanity project for the Liberals than a coherent policy choice.

Even the CBC itself seems to understand its relevance. A CBC-commissioned report in 2011 examined the advertising question. The conclusion: “Elimination of advertising on CBC/Radio-Canada Services would be bad public policy.” While the report, albeit completed during an earlier age of the Internet, assumed that all advertising would be cut with no additional funding from government to compensate the loss, it remains a fascinating read as it makes a strong case for the CBC retaining—not eliminating—its ad revenue.

For example, according to the report, advertisers who want to target CBC/Radio-Canada audiences would lose out. And local advertisers would have fewer options in reaching potential customers. Moreover, by not having CBC compete in the advertising space, TV ad rates would increase, especially in smaller markets. While this would benefit the private sector, it would also benefit American broadcasters who reach border communities.

More crucially the report found “no good public policy reason to eliminate or seriously reduce advertising on the TV services of CBC/Radio-Canada. It does not detract from its public broadcasting mandate.”

Make no mistake, all Canadian television is subsidized to some degree. The question remains, why does CBC get the lion’s share of government largess while it attracts the fewest viewers?