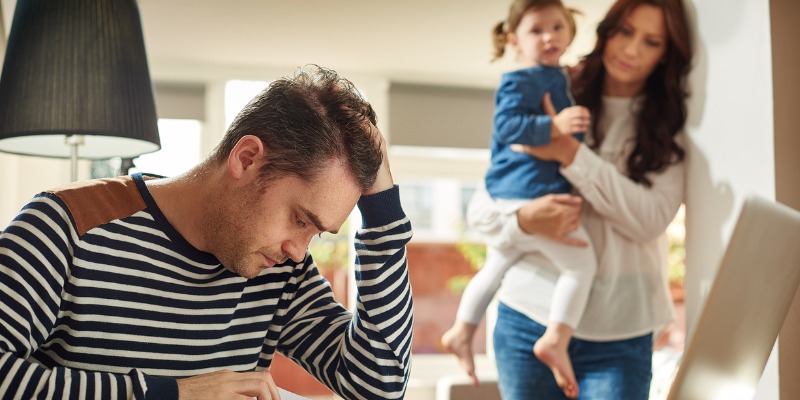 For many families across Canada, times are tough. The cost of living, spurred by high rates of inflation, has soared. And while the Trudeau government has repeatedly said it wants to help families “who are working hard to join the middle class,” it’s actually made life more difficult for many lower-income families by increasing the amount of income taxes they pay.

It’s true that since 2015 the government has made several changes to federal personal income taxes. But let’s look more closely at the results of those changes.

For starters, the government reduced the second-lowest personal income tax rate, yet few taxpaying families with children in the bottom 20 per cent of income earners (that is, with a household income below $70,991 in 2019) have individual incomes in this range, so consequently very few benefited from the tax cut.

The result? According to estimates from a new study published by the Fraser Institute, thanks to these federal tax changes, 60 per cent of the bottom 20 per cent of taxpaying families with children now pay more federal income taxes—$233 more, on average—than they did in 2015.

As a counterclaim, the federal government points to its decision to increase transfers to families via the Canada Child Benefit (CCB)—the implication is that the government is equating tax cuts with increased government transfers. However, these are two different things. Cutting taxes for low-income families allows families to keep more of their own money, whereas increased transfers make them more reliant on government.

Consider a simple example. If a member of a family in the bottom 20 per cent gets a pay raise, they lose part of their CCB transfer because the government scales back the payment as family income rises. So the Trudeau government has created conditions where families that move up the income ladder are punished through reduced CCB benefits. Contrary to any rhetoric from Ottawa, this policy approach will not encourage families in the bottom 20 per cent to join the middle class.

Finally, the situation for lower-income families gets worse when we factor in the recent surge in inflation. Prices for essential things such as food and gasoline have risen considerably over the last year, meaning daily life has become increasingly expensive for Canadian families. These price increases are particularly harmful for lower-income families who can least afford to pay higher prices for everyday goods. This combination of high inflation rates and federal government tax increases do not help the bottom 20 per cent of families.

Intentionally or not, the Trudeau government has increased income taxes on lower-income Canadian families. A heavier tax burden will not help these families join the middle class.