Freedom under attack in India 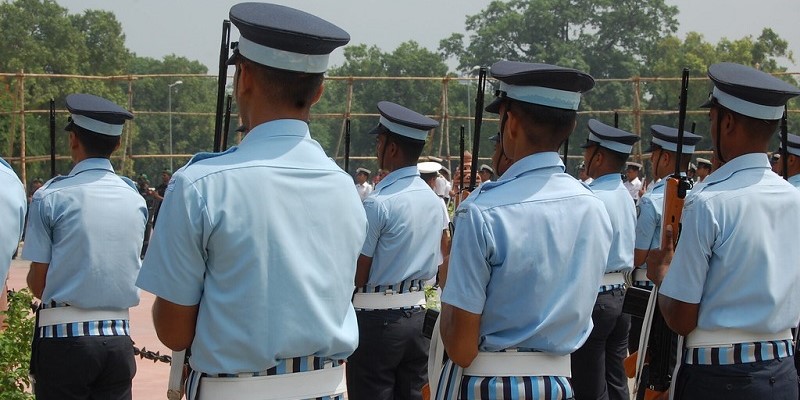 To quell a nationwide backlash against the Citizenship (Amendment) Act (CAA) that India’s parliament passed last month, Indian authorities denied people the right to protest and raise their voices. In doing so, Indian authorities have not only banned demonstrations but also shut down Internet service and mobile phone networks across the country.

The assault on personal freedom in India has been going on for a while. In the just-released annual Human Freedom Index, India ranks 108th on personal freedom, which is considerably lower than before the Modi government took over in the summer of 2014.

So what is the Human Freedom Index?

Me and coauthor Ian Vásquez use 76 distinct indicators to devise a composite scoring system to capture the degree to which people are free to enjoy fundamental rights such as freedom of speech, religion, association and assembly, and also measures freedom of movement, women's freedoms, crime and violence, and legal discrimination against same-sex relationships. The report is co-published by the Fraser Institute in Canada, the Cato Institute in the United States and the Liberales institut in Germany.

Within the South Asia region, India stands at the 6th position, trailing Singapore, Cambodia, Philippines, Indonesia, and Timor-Leste, while being ahead of Thailand, Bhutan, Malaysia, Nepal, and other countries in the region. The report also reveals that the areas where human freedom was attacked the most in India in 2017 were freedom of religion, the rule of law, the legal system, and protection of property rights. Those are worrisome findings also because the rule of law plays a fundamental role in upholding liberty.

The index offers an examination of global, regional, and country trends. This year’s index confirms the trend of global freedom diminishing from 6.90 in 2016 to 6.89 in 2017. Indeed, with the rise of populism and hybrid forms of authoritarianism that have afflicted countries on every continent in the past decade, the rights and freedoms of the citizens are under assault in many corners of the globe.

At a country level, human freedom tumbles in more countries than not, with some 88 countries decreasing their freedom ratings, whereas 70 countries increased it in the last observed year. During this period, we have recorded the most significant deteriorations in human freedom in Angola, Seychelles, Venezuela, Brunei Darussalam and Israel. On the positive side, countries that saw improvement in their level of human freedom most were Belarus, Timor-Leste, Chad, Gabon, and Suriname. That confirms that freedom has not only taken root in a diverse set of societies, but it is also spreading in countries around the globe.

With a score of 6.64 out of 10, India ranks 94th among 162 countries and territories included in the Human Freedom Index. On economic freedom, India scores 6.91 (79th rank), while on personal freedom 6.37 (108th rank globally). With the perspective of time, we can see that during the Narendra Modi government India has witnessed a noticeable improvement in the level of economic freedom, going from 6.44 in 2013 to 6.91 in 2017. At the same time, unfortunately, the Modi government has significantly diminished the level of personal freedom from 6.93 in 2013 to 6.37 in 2017. Notably, freedom of religion has been under attack the most. Free societies respect the right to practise a religion of one’s choosing. The exercise of religion can be both a supremely private matter involving a person’s strongest beliefs and a social affair practiced in an organized way among larger groups.

In the Index, we use three components to measure freedom of religion. The first two provide an insight into why this freedom has been considerably under assail in India during the Modi government. The first component rates the freedom to establish and operate religious organizations, where India’s score dropped from 10.0 in 2013 to 5.0 in 2017. The next component relates to infringements on religious freedom characterized by harassment and physical hostility by individuals, members of opposing religions and other groups in society, where India again visibly decreased its score from 9.2 in 2013 to 5.5 in 2017. Last, we measure restrictions on religion that are of a legal or regulatory nature, where we documented India’s improvement from 5.4 in 2013 to 5.9 in 2017.

Finally, restrictions on freedom of religion have been the source of some of the bloodiest and most drawn-out conflicts throughout history. Alas, a recently passed citizenship law in India and subsequent actions by its authorities are animating discord over what has been a years-long attack on personal freedom in India.