Appeared in Business in Vancouver, December 7, 2020 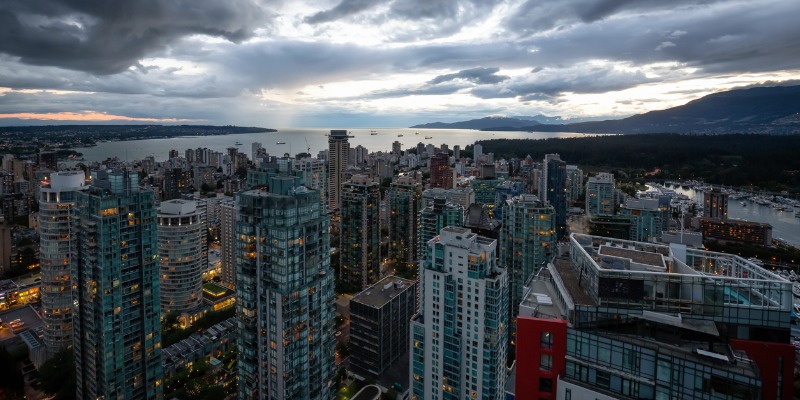 As COVID continues its spread across the country, the outlook for Canada’s economic growth remains highly uncertain. Nevertheless, several economists predict that British Columbia’s economy will likely outperform other Canadian provinces over the next few years, due in part to B.C.’s heretofore superior public health management of the pandemic.

Whether or not B.C. will weather what remains of the pandemic better than other provinces remains to be seen. However, as a new Fraser Institute study documents, B.C.’s economy has outperformed other provincial economies over the past decade. For example, the total size of B.C.’s economy grew at almost twice the average rate for the other nine provinces from 2010 to 2018. B.C. also experienced an above-average growth in population, although average hourly wage growth in the province was about equal to the rest of Canada.

Residential housing construction also generates economic activity in other sectors including architectural, legal, mortgage finance, design and marketing services, furniture, appliances and other household-related retail products. In fact, a separate study concluded that around 40 per cent of B.C.’s economic growth in 2016 derived directly or indirectly from the residential housing sector.

Conversely, investment growth in other types of capital assets was slower (on average) in B.C. than in other provinces over the past decade. This was particularly true for investment in machinery, equipment and intellectual property products including software. Investment in these types of capital assets helps drive labour productivity growth and associated increases in wages.

Relatively weak investment growth in productivity-enhancing capital assets suggests that future wage increases in B.C. will continue to lag behind average increases in the rest of Canada. And sluggish wage growth suggests that a continuation of the province’s strong growth in residential construction activity will depend on above-average population growth, although a continuation of historically low mortgage rates will also boot demand for residential housing and construction activity.

Finally, immigration has been a key driver of residential housing construction in B.C., especially in the Lower Mainland. While low mortgage rates will likely persist for the foreseeable future, it’s less clear that immigration into B.C. in the post-COVID era will match pre-COVID levels. Since the bulk of recent immigration into B.C. has been from China, the relatively strong performance of China’s economy, combined with growing demand for educated workers in that country, contrasts with a weak outlook for wage growth in the province. Consequently, a once strong source of demand for residential housing in B.C.’s Lower Mainland may weaken substantially.

The relatively high cost of housing in B.C., especially in the Lower Mainland and Victoria, might further discourage immigration into the province from outside Canada and from other provinces. A recent study reported that in 2018, Vancouver was the second-most expensive city (after Toronto) to buy a new house and the most expensive to rent housing among major Canadian cities.

Against this backdrop of high housing costs, weak wage growth and slowing immigration to B.C., residential housing construction seems like a shaky foundation upon which to build robust future economic growth.