Government debt—more than meets the eye

Budget season is nigh. Provincial governments across Canada will soon table their budgets, with headlines focused on the operating budget balance—whether the government runs a deficit or surplus. But government debt can grow under the radar due to the critical distinction between an operating budget and a capital budget.

When we hear a government will incur a deficit, this reference is often to the operating budget—the difference between the annual revenue the government collects and the money it spends on day-to-day expenses such as the salaries and pensions of government employees. This number attracts most of the attention.

But when a government borrows to pay for capital spending (building roads, schools, hospitals), it typically records only the annual interest payments and amortization expense in the operating budget. The capital budget is where the province borrows money to pay for its long-term infrastructure spending.

While this accounting process helps spread the cost over many years, it can disguise the amount of money governments add to their debt burden in a particular year. Ultimately, governments can add more debt to their books for capital projects than the operating deficit announced in the budget. 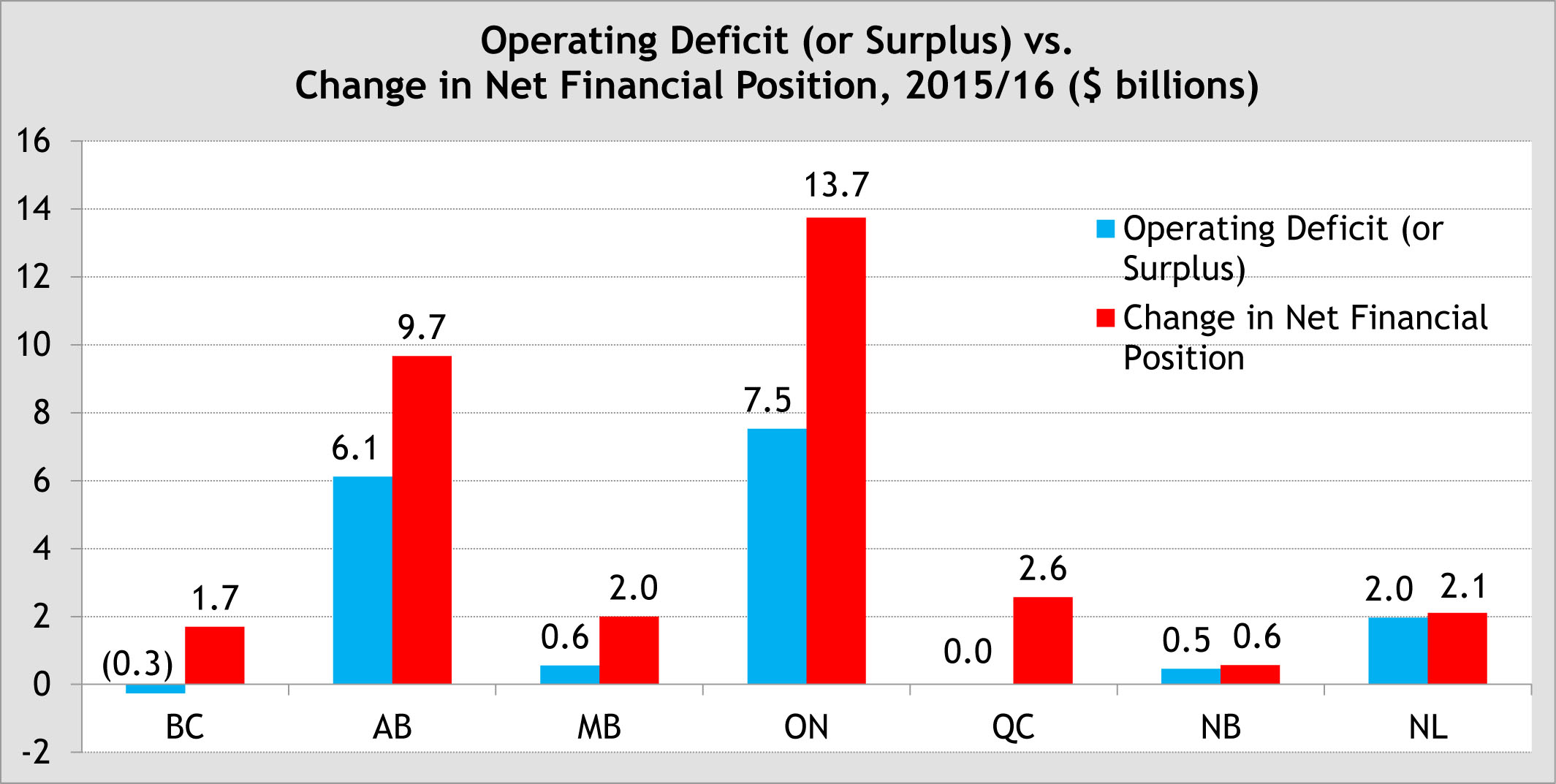 Consider the situations in Ontario and Alberta—two provinces with ambitious multi-year capital plans. The Ontario government has committed to spend more than $130 billion over 10 years while the Alberta government plans to spend $34 billion over five.

With budget season on the horizon, the headlines may mask the magnitude of growth in government debt, which has both short- and long-term consequences. The true state of government finances is likely gloomier than what the headlines suggest.