Governments in Atlantic Canada should increase space for the private sector 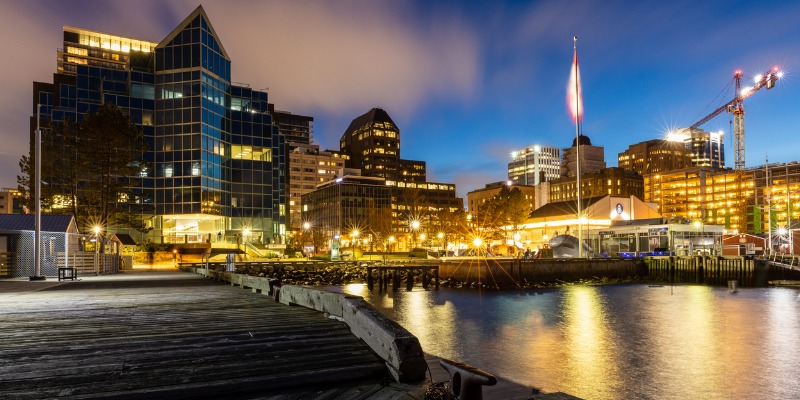 The scale of Atlantic Canada’s dependence on Ottawa and the inflow of “gift money”—the difference between federal expenditures and revenues—is seldom understood. But this influx of money-from-elsewhere is under attack outside Atlantic Canada, particularly as revenues shrink from Alberta and provinces struggle to recover from the COVID recession.

Surprisingly, there might be a silver lining for Atlantic Canada. As noted in my new study published by the Fraser Institute, the huge federal presence here remains responsible for many of the region’s economic ills.

Federal spending equals more than a quarter of the Atlantic economy, averaging 27.5 per cent of regional GDP between 2007 and 2019, the most recent year of comprehensive data. Net federal transfers—the difference between federal spending and revenues—equals 12.8 per cent of the region’s economy. In other words, one in four dollars spent in Atlantic Canada comes from Ottawa, and half of these dollars are gift money.

Looked at another way, from 2007 to 2019, Ottawa spent nearly $178,466 per person in Atlantic Canada but raised only $95,513 per person from the region. That’s $82,953 more per-person spending in Atlantic Canada than Ottawa raised in revenue (amounts are inflation corrected to 2018 dollars). Consider what this means. To maintain current spending without federal subsidies, each Atlantic Canadian would have to pay $6,381 more in taxes each year.

Crucially, equalization payments, a continuous issue in certain provinces, represent only about a quarter of net federal transfers to Atlantic Canada. The rest comes through imbalances in other programs including employment insurance.

With Alberta’s energy industry saddled by low prices and roadblocks to transportation infrastructure (see the recent death of the Keystone XL pipeline), Alberta taxpayers are no longer able to provide massive federal surpluses to Ottawa. And the province faces a budget deficit of $21.3 billion for 2020, but damage doesn’t stop at the provincial border.

Indeed, a looming fiscal crisis could lead to a re-evaluation of fiscal federalism, something voices in Alberta and Ontario, the other big contributor to regional transfers, have long demanded. Perhaps Atlantic Canadians should join the chorus. The region was rapidly catching up with the rest of Canada through the 1960s, before the first Trudeau government unleashed the fiscal floodgates in the 1970s and deluged the region with tens of billions of dollars though new or enriched federal programs including unemployment insurance, development subsidies and transfers to provincial governments.

Innovation, entrepreneurship and hard work drove Atlantic Canada’s rapid catch-up in the ’60s when the region’s per-person GDP grew from 55 per cent of the national average to more than 60 per cent. But, as federal dollars flooded the region, Atlantic Canada lost ground and ended the ’70s with a lower relative GDP than when it started.

Throughout the 1970s, government dominated and politicized the economy, reducing space for free market competition to drive productivity and economic growth. Unemployment soared as UI subsidized workers for not working. By mid-1974, the Atlantic Provinces Economic Council said the three “chief underpinnings” of the region’s economy were “government employment and transfer payments” along with resource exports.

By the early 1980s, Canada faced a looming federal fiscal crisis brought on by large budget deficits and growing debt. At the same time, the failure of regional policy became obvious. Over the next 15 years, Ottawa scaled back regional and development spending and partly reformed UI (while also renaming it).

Perhaps the current fiscal crisis will lead to another re-evaluation of the role of government in Atlantic Canada and increased space for the private sector to drive growth.