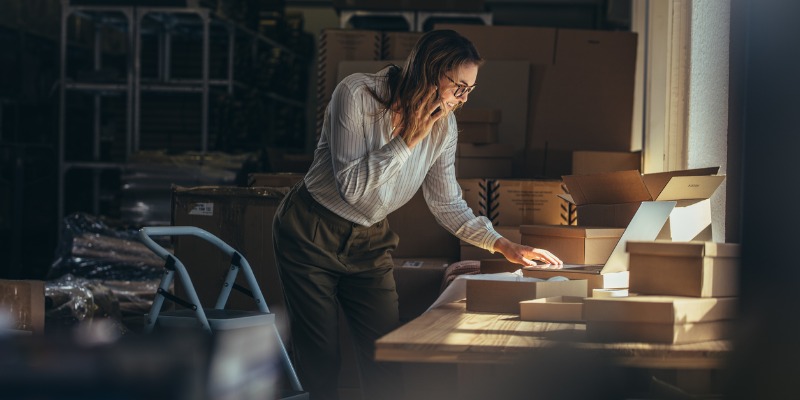 Context is important. Most economists, including Bank of Canada Governor Tiff Macklem, agree that investment must be the foundation for economic recovery. Unfortunately, Canada's performance on business investment and entrepreneurship is poor. On average, business investment (adjusted for inflation) has declined by 1.4 per cent per year since 2015. And the decline has been widespread, affecting roughly two-thirds of Canada's business sectors.

It's in this context that Jonathan Rhys Kesselman, professor emeritus at Simon Fraser University, calls for increasing the capital gains tax while criticizing our recent study for "claims about how taxing capital gains hurts the economy more than other types of taxes." But these "claims" constitute the consensus view in the research. Indeed, Kesselman's own 2000 study on tax policy stated “...studies that have distinguished among different types of taxes find that some types of taxes are more adverse to economic growth than other types. In particular, it is found that taxes on capital income and savings are detrimental to long-run economic growth."

Prof. Kesselman also rejects our analysis of how capital gains income and taxes are distributed across different income groups. Contrary to his assertion, we never characterized the standard analysis as "faulty." We merely explained that the distribution of capital gains taxes is complicated partly because some people only earn capital gains occasionally.

Consider the businessowner who toils for 30 years building her business then sells it in advance of retirement. The capital gain from the sale of that asset is included in her income, which can distort our understanding of her "normal" year-to-year income.

If we measured the income of hypothetical lottery winners the way Prof. Kesselman suggests we should measure capital gains, then all large lottery winners would be millionaires because their incomes include their lottery winnings. That analysis doesn't tell us much about these people before they won the lottery.

Using a model from Statistics Canada that includes information on more than one million Canadians in more than 300,000 households, we found that 77.4 per cent of capital gains taxes are paid by people with income over $150,000 when we include capital gains income, compared to 48.0 per cent (again, for those earning more than $150,000) when capital gains are excluded.

Prof. Kesselman is right—some Canadians do earn a significant share of their income from capital gains on a regular basis. But capital gains taxes also apply to people with sporadic capital gains, such as our 30-year businessowner selling before retirement. For that reason, a recent study from the C.D. Howe Institute concluded “...higher capital gains taxes are not likely going to be a very effective policy change to increase income equality in Canada. This is because the statistics used to show that most capital gains and investment income accrue to high-income individuals are biased by the inclusion of occasional capital gains in the income definition."

We think our findings, which highlight this problem, indicate additional research is warranted, and we hope Prof. Kesselman would agree.

Contrary to the inference by Kesselman, however, the change in the U.S. rates doesn't materially affect the overall results of the study. Though competitive with comparable U.S. rates, Canada's capital gains tax rates remain middle-of-the-pack among industrialized countries. Prof. Kesselman would eliminate that competitiveness by raising Canada's capital gains tax rates to between 36.6 per cent and 40.5 per cent (depending on the province). Call it the Californication of Canada, but without the nice weather.

What the research tells us is that increasing the capital gains tax rate would hurt economic recovery by discouraging investment and entrepreneurship—and that it's not just high-income Canadians who'd bear the burden of the higher tax.