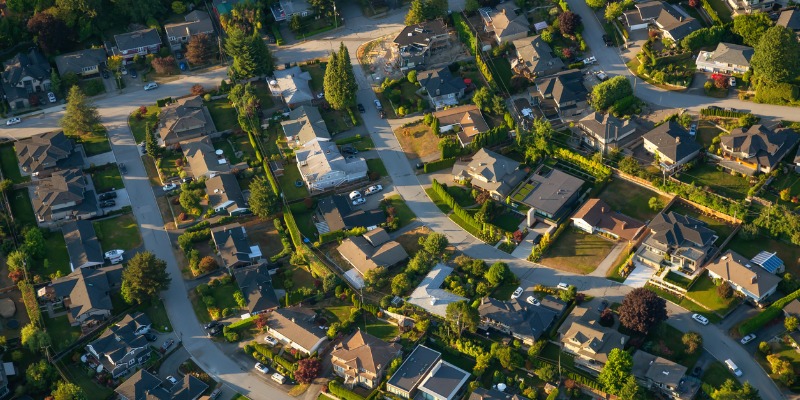 Last month, the Horgan government announced plans to provide an additional $2 billion in development financing through HousingHub (a division of BC Housing) to finance the construction of thousands of new homes for middle-income families.

The financing takes the form of low-interest loans to developers to build rental units with additional support for affordable homeownership projects. Developers must commit to passing the construction cost savings on to residents. Rents, or the costs of HousingHub homes offered for purchase, must be at or below market rate and remain “affordable” for a minimum of 10 years. Homes will be made available throughout British Columbia for households with an average income no greater than $75,000. Loans must be repaid after construction is completed.

Housing affordability is determined by the ratio of housing costs relative to median household income. High rents and house prices are obviously less of a financial burden for households earning relatively high incomes. By a housing affordability measure, Vancouver is among the most unaffordable cities in the world. Indeed, in 2020 it was surpassed only by Hong Kong in a ranking of the most expensive cities to live worldwide.

Here’s why. For the vast majority of developers, the cost of finance accounts for only about 1.7 per cent of the total cost of constructing a single-family home. Municipal governments impose fees on developers for building permits and to mitigate impacts on the community (payments to build daycare facilities and other public amenities, for example), alongside water and sewage charges. These fees are almost three times higher than financing costs. So, even if the B.C. government provided interest-free and forgivable loans to developers, an ongoing interest subsidy program is unlikely to make a dent in the province’s high and rapidly worsening housing affordability problem.

Finally, while Vancouver’s downtown core is densely populated, the vast majority of the city is zoned for single-detached homes. And while existing homeowners enjoy windfall gains from escalating house prices—while also opposing multifamily developments for both financial and “quality-of-life” considerations—the province’s metropolitan areas require substantial increases in housing supply, even with no additional population growth. This will require a substantial relaxation of restrictions on multifamily housing outside the downtown cores of Vancouver and Victoria, primarily.

Housing supply could also be substantially increased by changing the zoning for existing commercial structures to allow repurposing of those structures for residential housing units. The work-at-home phenomenon instigated by the COVID-19 will likely persist, to a greater or lesser extent, so that a substantial amount of office and retail space will likely remain underutilized in their original purposes.

Given a more lenient regulatory environment, much of this excess capacity could be put to use as residential housing. Entrepreneurs would find relatively low-cost ways to repurpose existing commercial and retail structures, and the provincial government could save taxpayer money by allowing the private sector to pursue entrepreneurial profits while making the province’s major cities more affordable for young workers and their families.