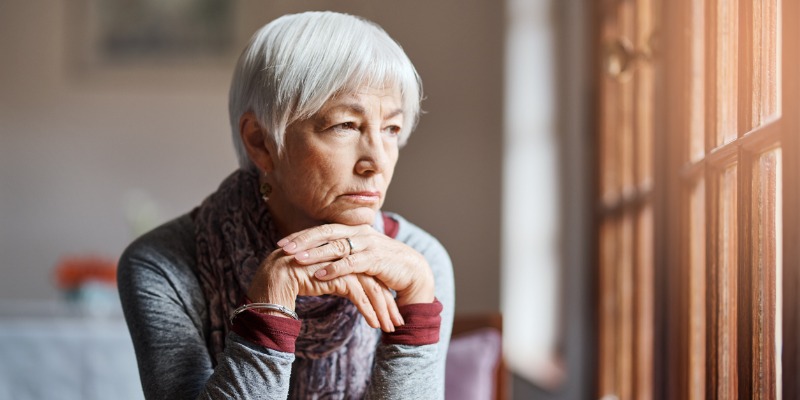 The aging of Canada’s population, a demographic phenomenon that’s well underway, may profoundly affect Canada’s economy including the well-being of our senior population.

As such, income support for seniors has been a focus of government policy. Indeed, according to the 2021 federal budget, Ottawa plans to increase in the Old Age Security (OAS) benefit beginning in 2022 (in addition to a onetime $500 payment to OAS recipients over age 75).

There are two main government-funded income support programs for seniors—OAS, which is the main program, and the Guaranteed Income Supplement (GIS). The OAS is a monthly payment to Canadians 65 or older with the payment calibrated according to the individual income. Individuals earning incomes above approximately $128,000 (2020) have their entire OAS payment clawed back in taxes. The GIS is a monthly payment to people 65 and older who receive OAS benefits and have incomes below specific thresholds.

The number of seniors eligible for these income support programs is expected to grow dramatically with the aging of Canada’s population.

If no substantive changes are made to these two programs, Canada’s chief actuary projects that total combined spending on the OAS and GIS programs will increase by 400 per cent between 2020 and 2060. Of course, Canada’s Gross Domestic Product (GDP) will also increase over this period. Nevertheless, the ratio of spending on income support-to-GDP will reach 3.12 (expressed as a percentage) in 2035 compared to 2.77 per cent in 2020.

As with any government program, the opportunity cost (essentially, the loss of potential gain from other alternatives) of these income support programs for seniors is the foregone spending on other public or private goods and services. Within the envelope of government expenditures targeting seniors, foregone expenditures on health-care services are particularly salient given the disproportionate use of medical services by seniors. In this context, current expenditures on income support programs for seniors are about 50 per cent larger (in dollar terms) than the sum of federal government transfers to provinces and territories to fund basic health-care insurance programs.

Absent increases in taxes or federal government deficits, which raise additional money for public spending, the projected growth of spending on income support programs for seniors may crowd out government spending on basic health care and other services critical to seniors. Clearly, this and other possible policy challenges associated with Canada’s aging population merit more attention from policymakers than they current receive.