Infrastructure—not a quick fix for inflation 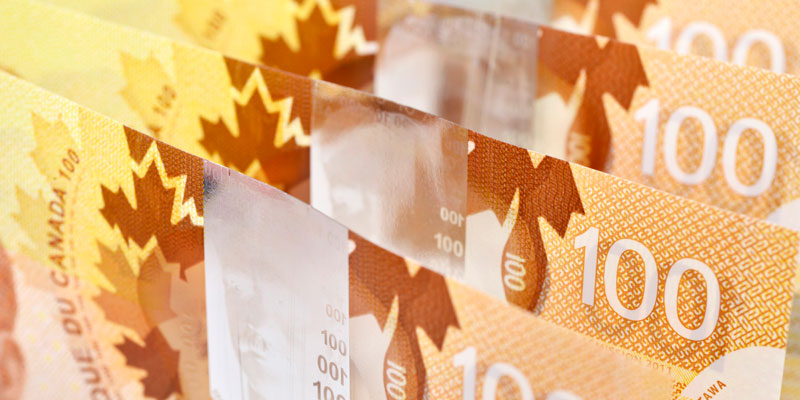 Citizens are becoming increasingly aware of “supply chains”—the interconnected global networks of producers, wholesalers, transporters and retailers who work together to create, transport and sell goods to customers around the world. Supply chains involve countless firms across the globe that contribute to the production and sale of goods.

These supply chains have been disrupted for a number of reasons including COVID, labour shortages and government regulations. And yes, improving highways, bridges, seaports, airports and railways would absolutely improve an economy’s ability to deliver goods and services more effectively over time, thereby increasing the productive capacity of the economy.

But here’s what shouldn’t surprise any reader—such endeavors take time. Approving infrastructure spending today (or in the near term) does nothing to mitigate today’s supply chain problems.

Indeed, delays associated with infrastructure investments are well-documented. For instance, a 2020 evaluation of federal infrastructure spending, a key plank of the Trudeau Liberals’ 2015 election campaign, found significant delays in federal spending due to the time involved to coordinate with provincial and local governments, permitting, environmental assessments and securing contractors (and the time they needed to hire workers, purchase supplies, etc.). In fact, planned spending (as laid out in the Trudeau government’s 2016 budget) for phase one, which covered two years, should have been $10.2 billion but only roughly half of the budget had actually been spent by the first quarter of 2018.

There’s also the added risk, which has been borne out in the real world in both Canada and the U.S., that federal infrastructure spending doesn’t actually lead to any new spending, on net, because the federal increases are offset by spending reductions by provincial (or state) and local governments. In other words, there’s actually very little net increase in infrastructure spending because lower levels of government reduce their spending as the federal government increases its spending.

There’s also a risk that new infrastructure spending financed by yet more debt could increase inflationary pressures in the future because once the spending is approved, federal infrastructure programs will compete with other government spending and private-sector projects, bidding up material and labour costs.

The reality of infrastructure spending is that it’s much more complicated than politicians and even many economists seem to acknowledge. Long delays in implementation, and unintended spending reductions by other levels of government, suggest that federal initiatives to invest in infrastructure will provide no relief to current inflationary pressures for the foreseeable future.