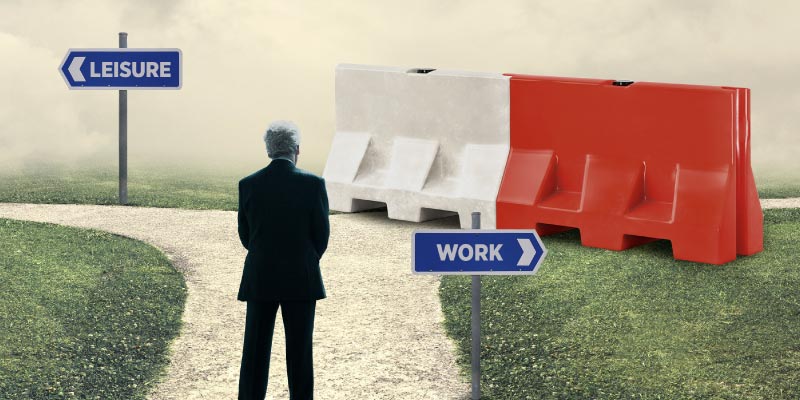 In Canada, many of our policies and workplace practices create (often unintended) barriers to the continued labour market participation of older workers. Yet such barriers prevail at a time when the labour market activity of older workers is of increasing importance from both a policy and practical perspective. Individuals and employers should be allowed to make their own choices in this area without being constrained unduly by government-imposed barriers that can limit and distort those choices. It’s older policies—not older workers—that are obsolete.

Canada’s population is aging with increased life-expectancy, and older workers have a greater capacity to continue working because of improvements in health. The senior dependency ratio (ratio of seniors to the working age population) is expected to almost double from 20.3 per cent in 2010 to 38.4 per cent by 2040. In light of these trends, governments should do more to facilitate older persons remaining employed so they pay employment-related taxes rather than receive government benefits.

These trends also underscore the fragility of the contract in pay-as-you-go programs such as the Canada Pension Plan (CPP) and Workers’ Compensation, where the current generation of taxpayers pays for the expenditures required to support older retirees, with the expectation that later generations will in turn cover the cost of current taxpayers into their own old age.

In Canada, the legislative banning of mandatory retirement means that older workers are no longer compelled to retire. There is increased insecurity about the adequacy of retirement income because of recent financial crises and the decline of employer-sponsored defined-benefit plans. The image of 55-and-out has changed to 65-and-out, and perhaps longer.

But again, while the continued labour market participation of older workers is of increased importance, various barriers persist. For example, clawbacks exist in retirement income support programs such as Old Age Security (OAS), the Guaranteed Income Supplement (GIS) and provincial supplements. Such clawbacks impose an additional tax on seniors who choose to earn additional income by working.

Moreover, the age of 65 for the normal receipt of the CPP, OAS and GIS has not changed despite substantial increases in life expectancy. This contrasts with most other developed countries.

Additionally, the personal income tax has a federal tax credit for persons 65 and over, with a clawback rate of 15 per cent for income above approximately $39,000 (2021). Workers’ Compensation provides payments ranging from 80-90 per cent of wage loss, which clearly provides little monetary incentive to return to work.

RRSPs must be converted to a Registered Retirement Income Fund (RRIF) or an annuity, and the benefits draw down when an individual turns 71. To the extent that annual withdrawals, when combined with labour market earnings, would move the recipient into a higher tax bracket, it discourages employment.

Finally, private employer-sponsored pension plans can contain subsidies to early retirement and penalties to delayed retirement, which can also discourage continued employment. Later retirement can be discouraged if plan members are not allowed to accrue service credits or if there are caps on the earnings base upon which pension benefits are calculated. Also, those who work past certain ages can lose benefits such as long-term disability, life insurance and prescription coverage.

While there may be rationales for many of these barriers, those rationales should be re-evaluated based on the changing nature of work, the desire of many individuals to continue working, and the necessity of employers to address current and looming labour shortages amid Canada’s aging population. Employers can also benefit by utilizing the mentoring capabilities and skills of older workers. Policies designed for the previous world of work must be re-evaluated for their applicability to the new world of work. Pension and retirement policies are no exception.