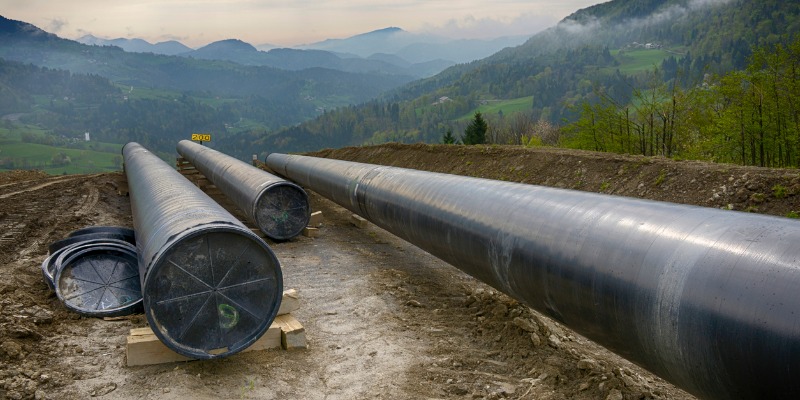 The Biden administration’s long-anticipated termination of the Keystone XL pipeline project puts the cap on what may become the definitive icon of environmental project killing.

Much has already been written, but let’s recap. Proposed in 2008, the Keystone XL oil pipeline project would carry heavy crude oil from Alberta, south to oil refineries on the Texas Gulf Coast, which previously bought it primarily from nasty governments with horrible environmental and human rights records such as Venezuela and Saudi Arabia.

Specifically, the pipeline would have carried 830,000 barrels of diluted bitumen (a mixture of ultra-heavy oil from the oilsands) over 1,900 kilometres through Montana, South Dakota and Nebraska to the Texas Gulf.

The duelling narratives went something like this. The environmental movement saw Keystone XL as an unmitigated evil that would increase climate change by enabling the development of Canada’s oilsands deposits, which constitute the third-largest reserves of oil in the world. They want those oil reserves to stay in the ground to prevent the release of carbon dioxide (the major greenhouse gas) that would accompany its production and eventual combustion. Lesser, but no less emotional concerns, were that oil produced from the oilsands would pollute surface and ocean waters in a uniquely harmful way due to their high density and long persistence in the environment.

Petroleum advocates (yes, some people still understand that petroleum has been a major factor in the prosperity of modern societies) saw Keystone XL as just another ultra-safe method to transport affordable hydrocarbons and create jobs. To put numbers on it, TransCanada (now just TC Energy) estimates the project would have created some “60,000 direct, indirect and induced employment opportunities, generating billions of dollars in new personal income for U.S. and Canadian workers and their families” and “stimulated $1.7 billion dollars in new investments in renewable energy” (to power the movement of oil through the pipeline).

The project would provide a $3.4 billion boost to U.S. GDP and $2.4 billion to Canada’s bottom line. For its part, the Alberta government, which bought the rights to the pipeline in a last gasp to save it, repeatedly stated that Keystone XL would be “neutral” in terms of greenhouse gas emissions due to its use of renewable energy as a power source, and that the project's termination constitutes a “gut punch” to the province.

We’ll likely never know which one of these narratives rang truer, as the debate over the project has been mainly about future predictions generated by mathematical models of questionable use. And in the 12 years since the project was proposed, virtually every prediction about Keystone XL has been rendered moot by unrelated changes in world economies, fossil fuel utilization, technological developments, political developments, demographic change and, of course, COVID-19.

But we do know this—the Keystone XL pipeline will forever be the ultimate trophy for the big game hunters out to kill one of the last great oil reserves in North America and the infrastructure that would have enabled its production and use.

Keystone’s killing will have many people rejoicing for some time. But humanity will likely come to regret a death greater still. That is, the death of our advanced democratic society’s ability to build the kind of large-scale infrastructure required to maintain its prosperity and quality of life in decades to come.