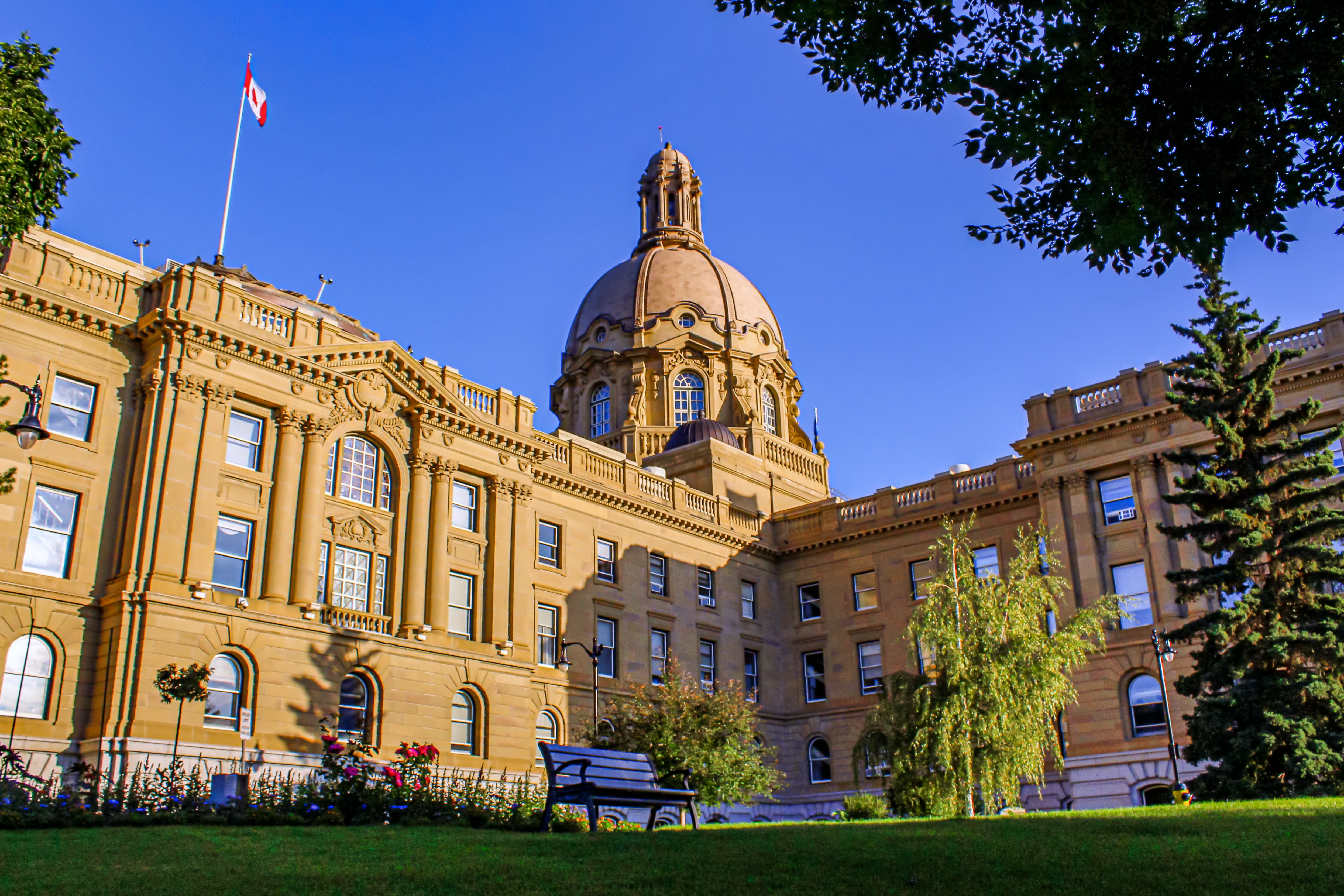 The Kenney government Thursday released a fiscal update, which includes a massive budget deficit of $24.2 billion in 2020/21, more than triple the pre-recession forecast of $6.8 billion. While the COVID recession made Alberta’s pre-existing fiscal problems—namely, persistent deficits and growing debt—worse, Albertans should remember the underlying cause of those problems. Government spending.

Let’s do a quick review of the numbers. Provincial net debt (as a share of the economy) will now reach an estimated 22.4 per cent in 2020/21. Debt accumulation means more money is diverted to paying interest on the government’s debt instead of to education, health care or tax relief. In 2020/21, provincial government debt interest costs will consume an estimated $2.5 billion, approximately $570 per Albertan, up from $61 per person in 2007/08.

It would be easy to blame these startling numbers on COVID-19. But in reality, Alberta’s budgetary challenges predate the pandemic. The province has run nearly uninterrupted budget deficits since 2008/09, fuelled by rapid increases in program spending by successive governments. Alberta had, by far, the highest level of per-person program spending (spending minus interest costs) of the four largest provinces (British Columbia, Ontario and Quebec) prior to COVID. Program spending will now reach an estimated $60.1 billion in 2020/21, about $13,550 per Albertan.

Health care remains at the forefront of spending, accounting for about 40 per cent of the province’s operating expenses. In 2019, Alberta’s per-person spending on health care ($5,187) was second only to Newfoundland and Labrador. In fact, Alberta spent between 13 per cent to 22 per cent more per person than any other large province despite these other provinces having older populations (which places upward pressure on health-care spending).

Unfortunately, Alberta’s high health-care spending does not translate into better performance on key indicators. Among all provinces, Alberta ranks 5th for physicians per person, 7th for nurses, 5th for MRI units and 8th for CIT scanners. And in 2019, Albertans faced a median wait time of 28 weeks for treatment (after a referral from a family doctor) compared to the national average of 20.9 weeks.

And yet, despite the high level of spending and spending growth, the province has not produced better student outcomes. Indeed, PISA test results, widely considered the gold standard of international testing, show a decline in reading, science and mathematics in Alberta while B.C. students achieve comparable results despite spending about $2,500 less per student on public schooling.

Finally, about half of Alberta’s operating budget pays for government employees. A recent Fraser Institute study found that government workers in Alberta (federal, provincial and local) received 9.3 per cent more (on average) in wages than their private-sector counterparts in 2018 (the latest year of comparable data). This analysis controls for factors such as age, gender, education, industry and type of work.

The COVID recession has made Alberta’s existing fiscal problems even worse. But as this crisis passes, the government must rein in spending, the root cause of those problems, to restore provincial finances.