'Medicare for All' proponents should heed Canada’s health-care woes 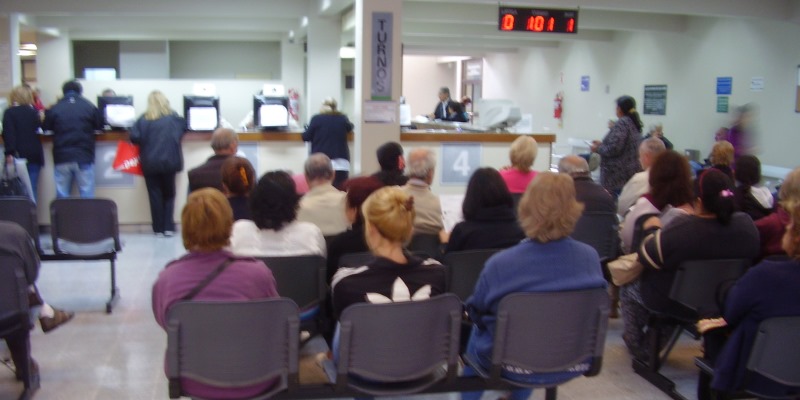 Many powerful Americans believe “Medicare for All” will solve U.S. health-care problems through universal coverage, controlled costs and more equitable access. As Senator Bernie Sanders, frontrunner for the Democratic presidential nomination, noted, his “Medicare-for-all legislation… would provide comprehensive health care to every man, woman and child… [with] no more insurance premiums, deductibles or co-payments” and “would allow all Americans, regardless of their income, to get the health care they need when they need it.”

Expanding Medicare’s government monopoly over the financing and delivery of U.S. health care is not only potentially harmful, but also not the best way to achieve the stated goals.

For example, a recent study examined 28 universal health-care systems across 45 indicators of performance. Canada performed well on only five of the 12 indicators of clinical performance and quality (including survival rates for breast cancers). Its performance on the others (including obstetric traumas and diabetes-related amputations) were poor or average.

Crucially, after adjusting for differences in the proportion of seniors, Canada ranked among the top spenders—fourth highest as a percentage of GDP and 10th highest per capita. Despite these levels of spending, it had fewer medical resources and painfully long wait times for specialist care. For example, Canada ranked 26 out of 28 for number of physicians, 22 out of 27 for MRI units, and 25 out of 26 for hospital beds.

In Commonwealth Fund data comparing 11 developed countries, Canada reported the largest percentage of patients waiting more than four weeks for a specialist appointment (56 per cent) compared to top performers such as Switzerland (22 per cent) and the Netherlands (23 per cent). And more than four months for elective surgery (18 per cent of patients) compared to top performers France (two per cent) and in Germany where the number was zero.

So while Canada’s universal system performs well on isolated metrics, overall its cost, resources, access and outcomes differ dramatically from other universal coverage countries particularly Switzerland, the Netherlands and Germany.

Why? The key differences are in who does the buying and supplying of services.

Unlike Canada’s government-run monopoly insurance system, the Swiss, Dutch and German systems rely on consumers buying from many private for- and non-profit insurers. Government offers financial assistance for needy households with premium payments. In Germany, enrollees can use the public system (composed of 145 competing independent not-for-profit sickness funds) and some may purchase insurance from 24 for-profit and 19 non-profit companies.

This competition is one major reason for the results these countries achieve. And unlike the United States, with Medicare and its massive trillion dollar unfunded liabilities, they cannot pass unreimbursed current expenses onto future generations. If the expenses of private insurers exceed their revenues, they face bankruptcy.

These relatively successful universal health-care systems also rely on private hospitals and physicians—42 per cent of German hospitals, for example, were for-profit in 2012 with almost all of them open to patients with public insurance. Among other benefits, these for-profit vendors, which are regulated by various government strictures, can readily access private capital to fund the purchase of medical innovations, unlike government-run systems, which must obtain approval for tax revenues.

Individual consumers and the private sector drive the health-care systems in these countries, which accomplish exactly what Senator Sanders and his supporters say they want—controlled costs with high-quality and ready access. In contrast, as Canada’s experience indicates, the “Medicare for All” model is not the solution that will achieve these goals.