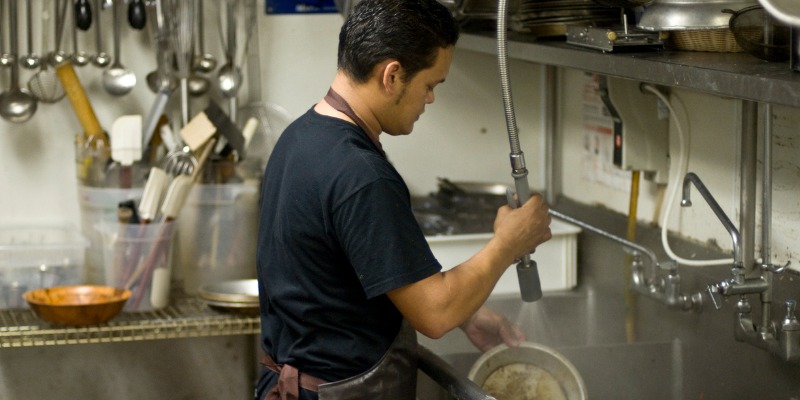 As Sherlock Holmes chastised Dr. Watson for focussing too much on sensationalism and too little on logic, so too must the economist sometimes remonstrate with the media for focussing on the irrelevant instead of real economics. Take for example the media coverage of the minimum wage increases at the beginning of October in six provinces (Ontario, Manitoba, Saskatchewan, Nova Scotia, New Brunswick, and Newfoundland and Labrador).

From a policy analysis standpoint, the media has mainly focussed on what’s entirely irrelevant while omitting what’s important. For example, the CBC ran the headline “Minimum wage goes up in 6 provinces, but some advocates say workers need more” while TVO, Ontario’s public broadcaster posted “By the numbers: Ontario’s minimum wage is up. Is it enough?”

Despite the media’s focus, what is “enough” or workers “need” should be completely irrelevant in minimum wage policy. Does it make sense for government to set a minimum hamburger price based on what McDonald’s “needs” to stay profitable? Or a minimum selling price of books to help struggling authors earn what they “need” to live? Or a minimum price of paintings to help starving artists earn what is “enough” to get by? Surely not.

No differently, in some cases, workers may earn more after a minimum wage hike (although even workers are often worse off, as employers must cut non-wage compensation to keep their employment contracts financially viable). Especially in the long run, however, by making labour more expensive, the minimum wage inescapably reduces employment, with job losses concentrated among the lowest-skilled and least-advantaged members of the workforce, as their value to employers is likeliest to fall below the stated minimum.

Supporting this theoretical argument, the vast majority of empirical studies find that minimum wage hikes have negative effects on employment, as confirmed in comprehensive literature reviews. The negative employment effects of minimum wages is also documented in Ontario government-commissioned reports in 2007 and 2014 and in an analysis by the province’s Financial Accountability Office in 2017. Ontario is nevertheless among the six provinces that recently raised its minimum wage.

And by pricing the least-advantaged members of the labour force out of the job market, the minimum wage harms them most. This is basic economics, and it shouldn’t take a detective or professional economist to see that raising the minimum wage has many drawbacks.